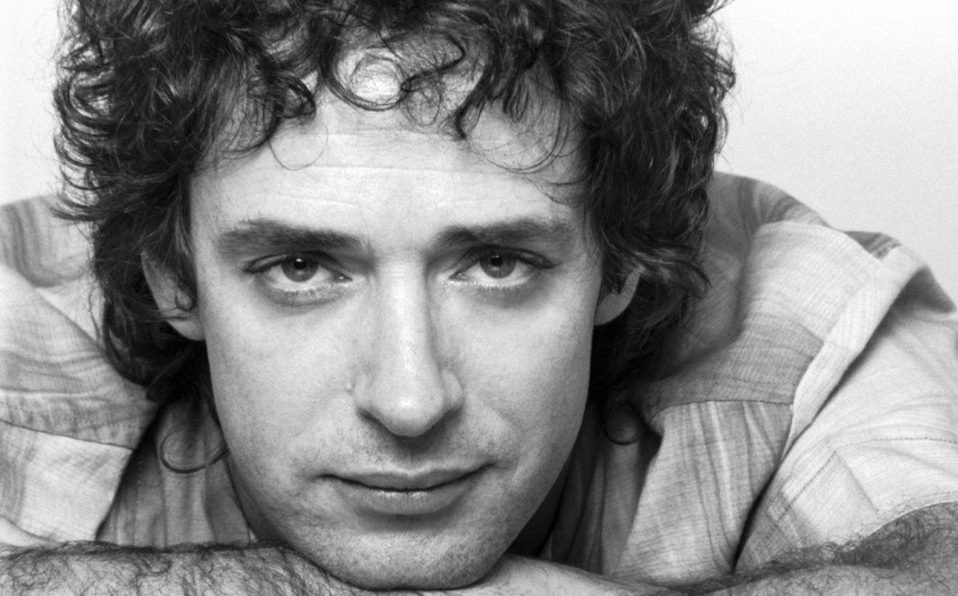 This Sunday marked 12 years since one of the best voices in rock sounded for the last time in a concert.

That night Cerati gave his show in Caracas. It was at the Simón Bolívar stadium in Venezuela, as part of the tour of Natural force. There, without knowing it, Cerati said goodbye to the stage saying goodbye to him with his song ‘Lago en el Cielo’

A while later, Cerati began to feel bad as a result of a cerebrovascular accident (CVA). What at first was understood as a simple “decompensation” were actually the last hours of the artist before he entered a state of unconsciousness.

Today, 12 years after that memorable concert and tragic ending, the world refuses to forget Gustavo Cerati. It is for this reason that on Tuesday the 17th the tribute band to Gustavo Cerati will play again at the Movistar Arena in the City of Buenos Aires, made up of two of the members of Soda Estéreo and guest artists.

It is expected to be an extraordinary event to thank Cerati for his great contribution to music.