15 years have passed since the Fuentealba crime • Channel C 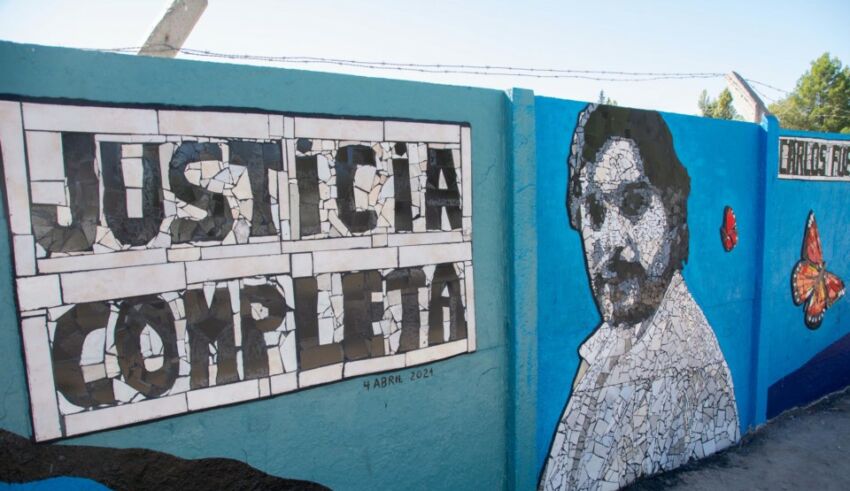 This April 4 marks a new anniversary of the murder of teacher Carlos Fuentealba and like every year, in Neuquén, and in different parts of the country, different activities will be carried out to remember the teacher and to continue with the request for justice. The main action will be the strike and the mobilization that will begin at the monument to San Martín, in the city of Neuquén at 6:00 p.m. and whose closure will be in charge of the musician Bruno Arias.

For its part, the Educators of the Province of Córdoba (UEPC) will hold a tribute to the teacher, starting at 3:00 p.m. in Plaza Carlos Fuentealba, located on Abel Ayerza street, corner of Cannes, in Córdoba capital. The union indicated that it will also participate in the activities promoted by CTERA in Neuquén.

15 years have passed since the murder of teacher Carlos Fuentealba at the hands of the police during a protest in Neuquén pic.twitter.com/xHybEXjks0

In this context, through a statement, the legislator of the Socialist Left in the FIT-Unidad Noelia Agüero, teacher and leader of the group Teachers on the March, stated: “We teachers will be in the streets again, uniting all the struggles to fight against the adjustment and emptying of public education carried out by Schiaretti and Grahovac”.

Meanwhile, Federico Wagner, opposition Departmental Delegate within the UEPC and leader of Teachers on the Move, warned: “The Ministry of Education has the complicity of the union leadership that guarantees the application of the adjustment.” Fuentealba was assassinated by Corporal José Darío Poblete during a protest in Arroyito, a site that became an emblem for the demand for justice.

The perpetrator of the crime was Neuquén Province Police Corporal Darío Poblete, who fired during the strike and mobilization that the ATEN teachers’ union (CTERA) carried out on Route No. 22, near the town of Arroyito. .

Since then, every April 4 and 5 are days of vindication of the teaching struggle, in repudiation of police repression and in request of Justice by Carlos Fuentealba. Although Poblete was sentenced to life imprisonment and absolute disqualification, social organizations and Human Rights organizations demand punishment of the guilty, and the intellectual and political authors of the murder.

Today, as we commemorate the 15th anniversary of his assassination, we remember teacher Carlos Fuentealba. In 2007, while participating in a union mobilization demanding better working conditions, he was shot by a member of the Neuquén provincial police. pic.twitter.com/g83wrZ6cek