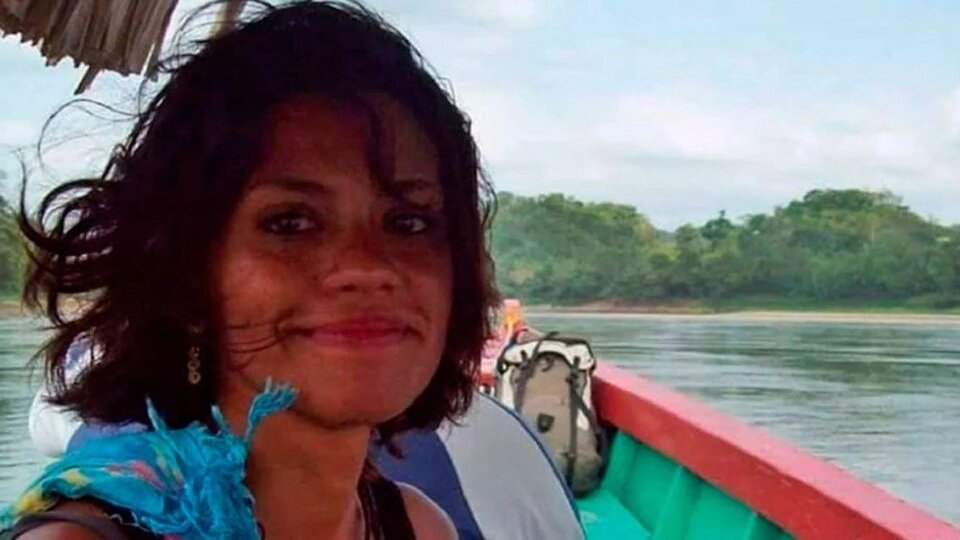 Daniel, father of the backpacker murdered in Capilla del Monte, maintained that “two years were wasted” and demanded “that it be investigated.”

The instruction commanded by the prosecutor of Cosquín Paula Kelm does not satisfy the family of Cecilia Basaldúa, the backpacker murdered in 2020 near Capilla del Monte and whose disappearance marked two years this Tuesday. Daniel, the victim’s father, told La Nueva Mañana that the investigation “was like two lost years, because our suspects are all free, on the street, walking as if nothing had happened and surely they are going to want to put that boy in prison without no proof”.

Basaldúa refers to Lucas Bustos, the only defendant and defendant in the trial that will take place from next May 2 in courts of Cruz del Eje. “If they bring me evidence, everything is fine, we go home, we mourn and the account would be settled. But we are worried because they were two years lost; They kidnapped Cecilia, they did everything to her and for what, so that they catch a parsley and have him imprisoned?” she wondered.

“That doesn’t help us, it helps us to investigate” said the father of the murdered woman in the rural area of ​​Capilla del Monte and pointed out that Bustos “we are not going to accuse him.” “I don’t know what the new prosecutor is going to do, let’s hope he rises to the occasion,” he hoped in the face of the imminent oral and public trial for femicide.

Basaldúa recalled that “Cecilia’s life was taken violently”, lamented that “we have to put up with these judges who leave much to be desired” and revealed that “now they have changed everything, because we are going to another Chamber”. “Let’s hope that this time it’s in our favor, that they release that skinny guy and that those who have to go go to prison; for that they would have to do another trial.”

On the other hand, from the Plurinational Dissident and Feminist Movement of Capilla del Monte, the Ni una Menos Córdoba Assembly, the Justice for Cecilia Work Team and Abya Yala Feminists indicated that “throughout the investigation process of prosecutor Paula Kelm, no it was investigated what happened to Ceci for twenty days”. “She was missing, and that hole in the investigation process is one of the many that lead us to believe that the trial called for May 2, 2022 is a trial without justice,” they concluded.