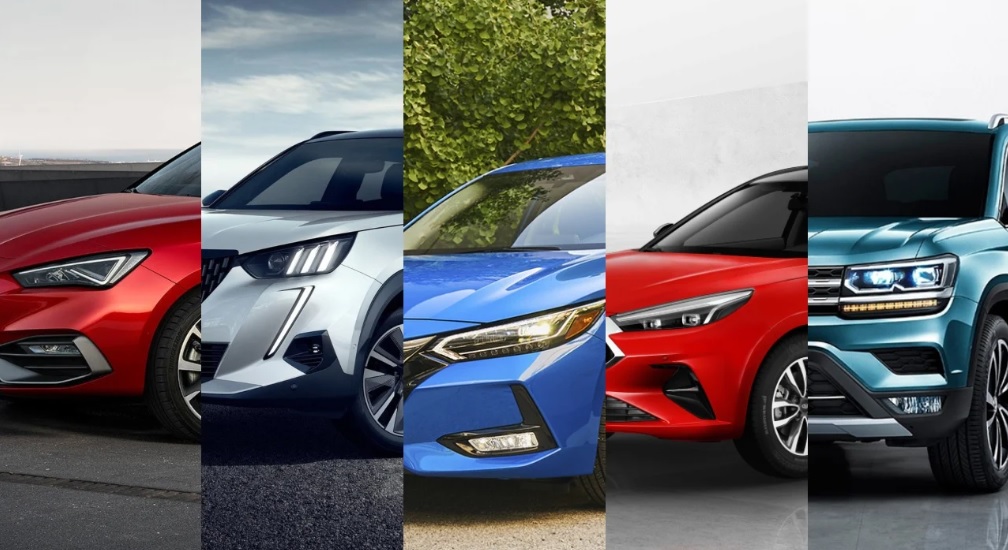 This Tuesday the AFIP announced a new tax scale for cars considered “luxury”, which will come into force in September and will be updated in November. It will affect models whose retail price is greater than about 5.05 million pesos (20%), while all those that cost more than 10 million pesos will enter the second scale (35%).

In the penultimate month of the year, a new adjustment will be analyzed again to match it to the increase in the price lists of automobile companies, according to what the Wholesale Price Index System (SIPM) shows in the coming months.

The automakers, since the payment of this tax began, point out that the tax does not only apply to premium range vehicles, but that some medium and low-medium ranges are also affected by the price gap that currently exists in the industry. . An example of this are models of the Chevrolet, Fiat, Toyota, Volkswagen, Peugeot and Renault brands, whose buyers must pay that additional 20%.

Within these brands (in total there are more than 170 copies), the most “popular” models that are affected are: Volkswagen Nivus, Polo (GTS), Virtus (GTS) and Golf; Peugeot 208 GT Line (European version), Chevrolet Tracker, Jeep Renegade, Toyota Corolla and Corolla Cross, Renault Koleos, Nissan Sentra, Ford Territory, Kia Cerato, Hyundai Creta and Honda HR-Vall of them belonging to “popular” segments in other countries.

It is worth mentioning that this tax does not affect the pick ups, which are officially considered “work vehicles”. None of them, no matter how luxurious, pay this tax.

With information from Scope and TN