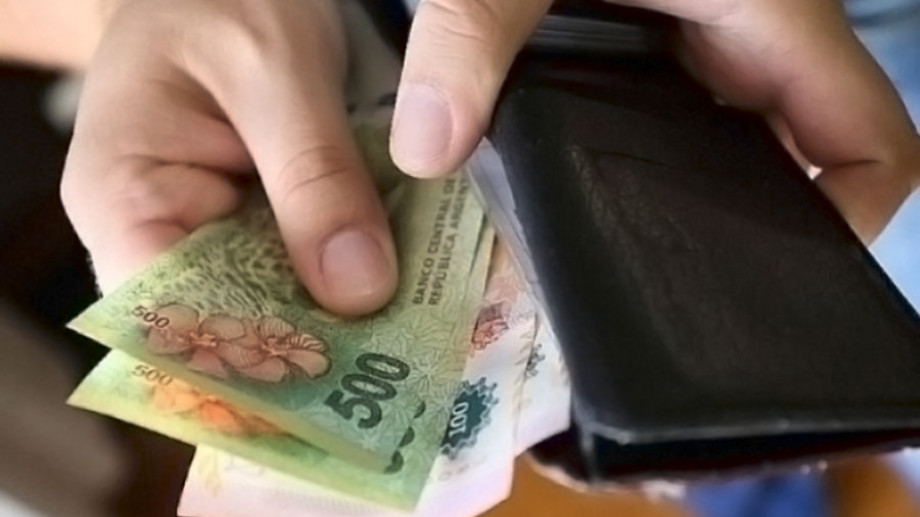 Trade unionists and businessmen agreed on Monday to update the minimum, vital and mobile salary of 21 percent, which will take place in three tranches of 7 percent for the quarter from September to November.

In this way, the minimum credit in Argentina will be 51,200 pesos in September, 54,550 in October and 57,900 pesos in November. In addition, a review of the agreement will be made in the penultimate month of the year.

The decision was confirmed by union sources, who clarified that the new value was supported by the CGT, that the CTA abstained and that the Autonomous CTA rejected the proposal with its vote.

The amount agreed upon by the parties will influence the salary floor for the private sector but will also have an impact on some State social assistance programs.

This revision had already been foreseen in the last meeting that was held in March of this year and a rise of 45% was resolved on the basis of the month of March in four sections.

At the time, the minimum wage had gone from $33,000 to $47,850 for August. The defined increase was 18% in April, 10% in June, 10% in August and 7% in December. At that meeting, the possibility of a review at the request of the parties in August had already been raised, which was now carried out in the face of rising inflation.