3 predictions of the series that came true • Channel C 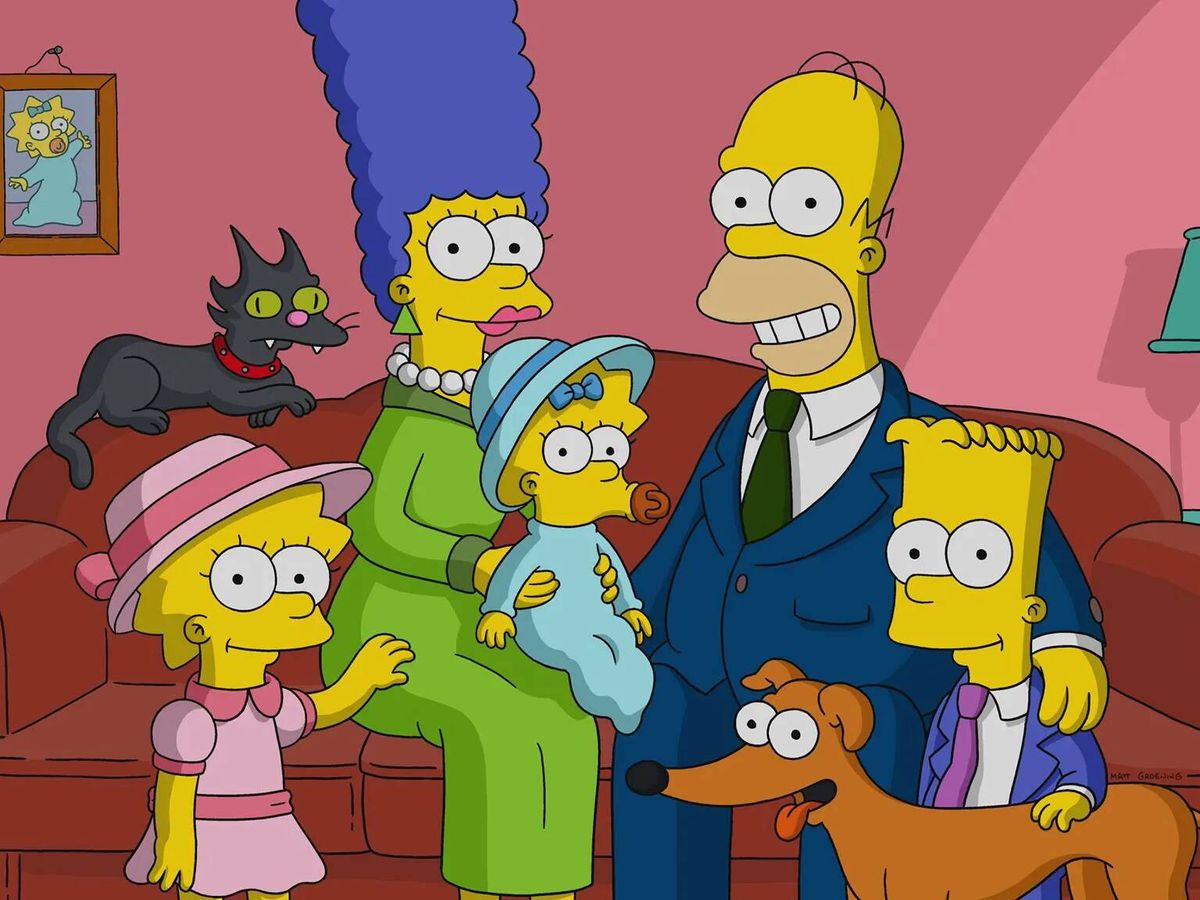 The Simpsons, the longest-running series on television, with 32 seasons and more than 700 episodes, has its worldwide celebration on April 19. Full of irony and current episodes, the animated series predicted numerous fictional events that later came true.

We tell you three chapters where the most famous American family in the world predicted various world events.

In the episode “Bart to the Future“, from season eleven, the characters see the future. Lisa becomes the president of the United States and her predecessor in power was none other than Donald Trump.

2. The purchase of Fox by the Disney company

In the chapter “When you criticize a star, In the fifth episode of the tenth season, the famous 20th Century Fox poster appears, but it had a small detail added: the phrase “A division of Walt Disney Co.” could be read below.

During the episode “You don’t have to live like a referee”, the Simpson family had the opportunity to participate in the 2014 World Cup in Brazil. There, the writers of the series anticipated that Germany would be the winner of the world cup.