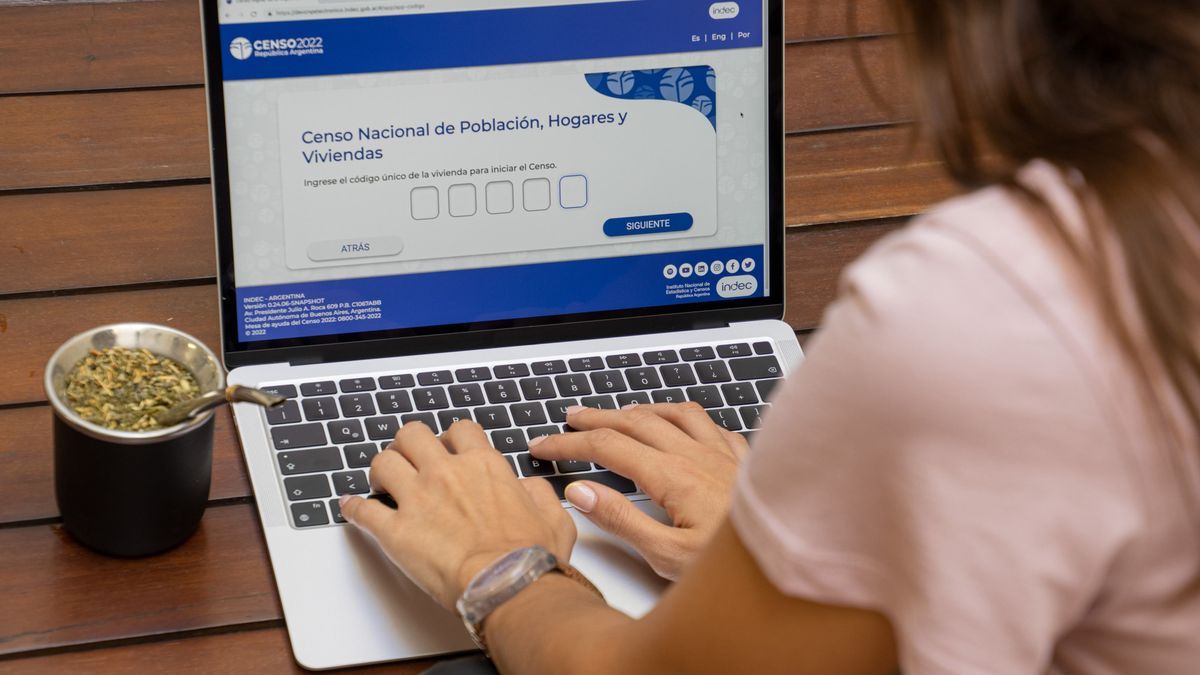 As officially reported, 30% of the country’s homes have already answered the questions of the 2022 National Census, in its digital instance. The number refers to some 5.3 million homes in the country, that is, some 14.6 million people.

The provinces in which the greatest participation has been noted during the digital instance are Mendoza (42%), La Pampa (40.9%) and Santiago del Estero (37.5%). In Córdoba, on the other hand, 29.6 percent of the dwellings have already been registered in the National Census.

If you haven’t registered yet, you can do so until Wednesday, May 18 at 8 a.m. on the official site https://www.censo.gob.ar/.

It should be remembered that this day will be a holiday, since the census takers will tour the country, house by house, so that families who have not yet done so digitally can answer the questionnaire. Those who have already answered it digitally, should only share the receipt.