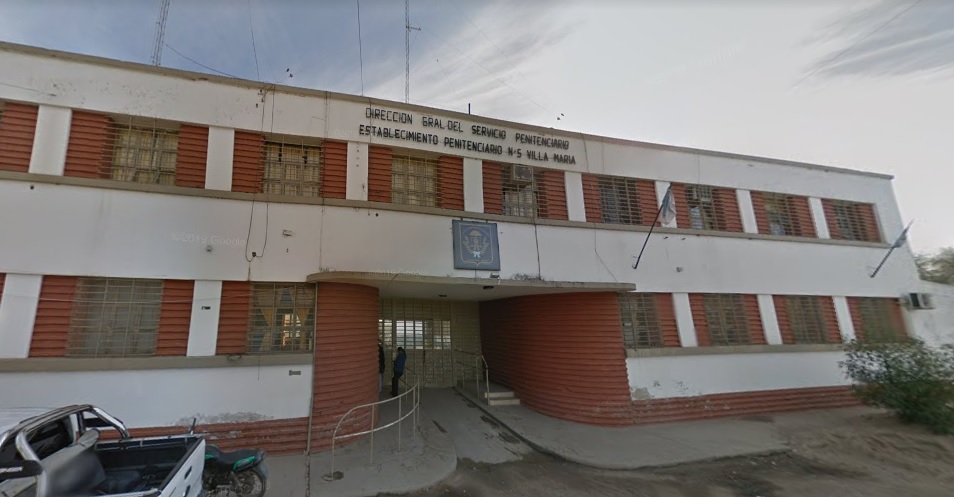 A 25-year-old young man who is serving a sentence for robbery in Villa María Penitentiary Establishment No. 5 was beaten by four prison guards, who were charged and arrested for the violent act.

According to the mother of the convict, named Hernán, he received “a call that gave my son a great beating. Then we went to the Penitentiary Service and I was able to go in to see my son. I saw him as he was and I did not recognize him, he was disfigured , he had purple ears, eyes with spills, he was living blood and his mouth was bursting at the bottom”. Apparently, the penitentiaries left him “hanging” and beat him because about two weeks ago they would have set fire to a mattress demanding a transfer.

The prosecutor Juliana Companys charged the four security agents with harassment, severities and illegal pressure. In addition, the Villamarienses media assure that one of them works as the person in charge of security of the establishment.

It is not the first time that this center has been denounced by relatives of the prisoners, since in the past they made “several claims, which denounced that the inmates of Villa María Penitentiary Establishment No. 5 and their visitors were mistreated, targeting the jail guards”.