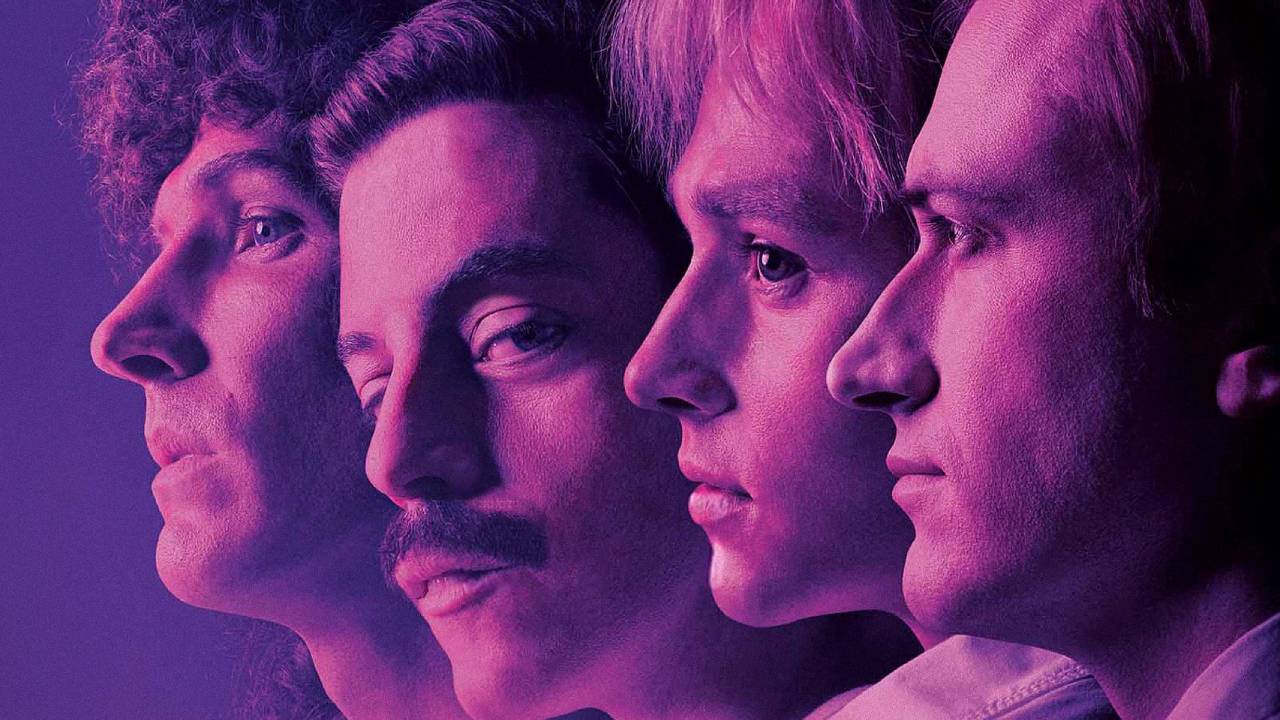 On World Rock Day, we recommend five films that stand out for their history, soundtrack or for having been the most chosen by the public, as is the case with Bohemian Rhapsody, which grossed more than 100 million dollars in its first week of release.

-Almost famous: based on the experiences of Crowe, a reporter who worked for Rolling Stone magazine, and who accompanied different legendary bands such as Led Zeppelin, Eagles and The Allman Brothers Band on their chaotic tours.

While the story follows the fictional band Stillwater as they tour the United States, the film portrays the magic that existed in the golden age of rock and roll. It was considered by The Hollywood Reporter as one of the best movies ever made.

-Bohemian Rhapsody: Biography inspired by the life of Freddie Mercury, his passage from a boy to misfit to lead singer of the iconic band Queen. The film chronicles the band’s meteoric rise to Olympus music, through its iconic songs and groundbreaking sound, from Mercury teaming up with Brian May and Roger Taylor, to the 1985 Live Aid mega-concert at the stadium. Wembley, six years before Mercury died prematurely.

-Pink Floyd: The Wall: Based on the album released by the English band in 1979. Bob Geldof plays Pink, a musician who begins to fall into madness after the death of his father.

In addition, the film makes a harsh criticism against the culture of exploitation within the music industry, the fascism that still presents a threat in different parts of the world and the horrors of war.

The film is accompanied by a spectacular soundtrack.

-The night of a difficult day: It is the first of the five feature films starring the four Beatles. The film narrates a day in the life of John, Paul, George and Ringo trying to escape from their fans and the press to arrive on time to a presentation that they must record for a television program.

-Control: Director Anton Corbijin tells the story of the singer of the band Joy Division, who took his own life when he was only 23 years old. There he portrays the internal and emotional conflicts that the singer experienced in his short life.