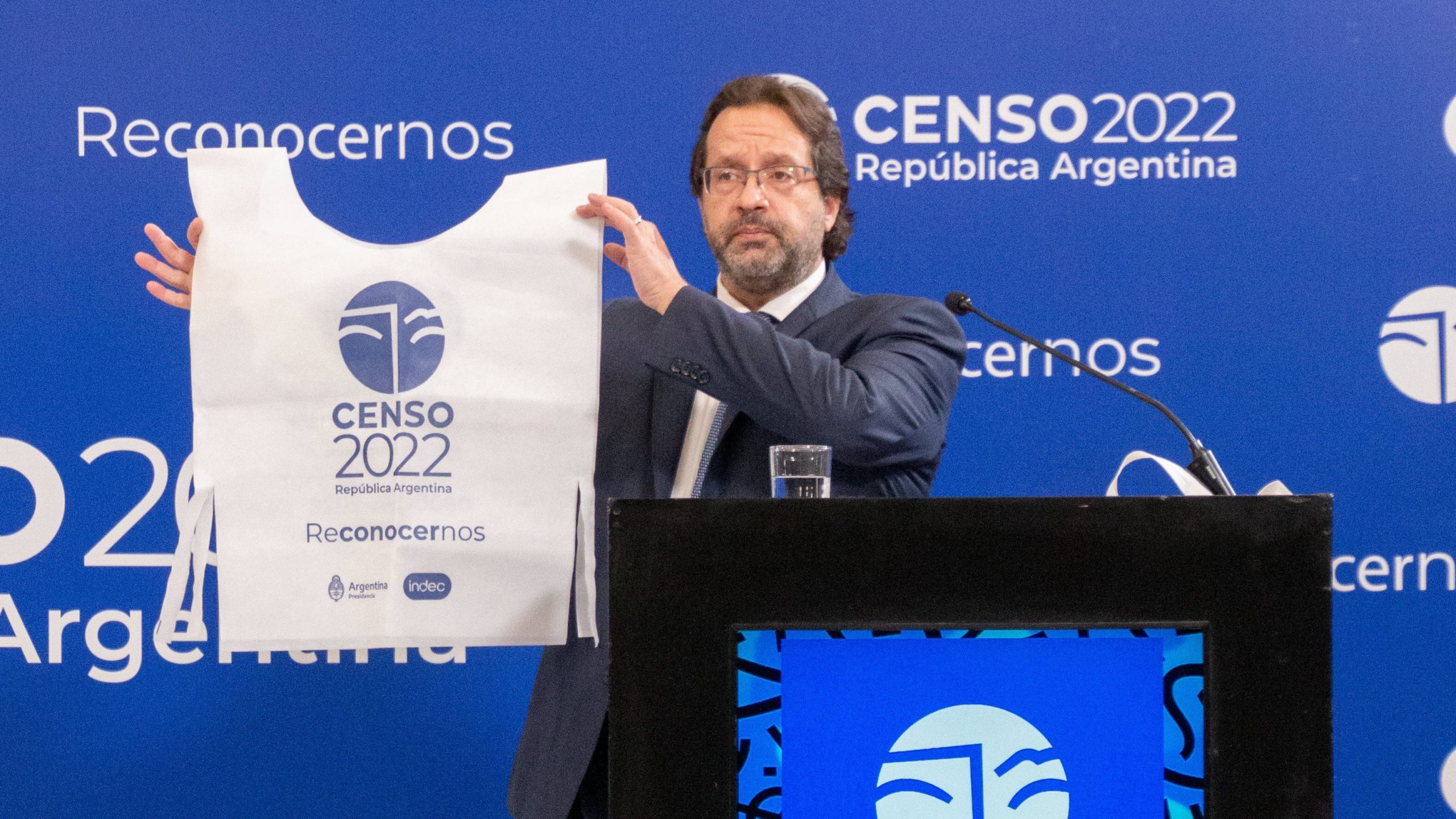 More than 23.8 million people completed the digital form of the 2022 National Census, which implies that approximately one in two inhabitants of the country chose this modality to carry out the census process, the director of the Indec, Marco Lavagna, reported this morning.

This modality was launched on March 16 and ended this Wednesday at 8, before the traditional territorial survey began. Lavagna specified that 23,813,773 people completed the digital form, which involves 8,615,318 homes. “In the last 72 hours, 2,023,869 households completed the digital census,” he added.

It exceeded all the expectations we had and will allow the field operation to be carried out much faster,” the official said during a press conference.

It is a very good number, we are very happy with the result of this operation, it was a challenge and clearly exceeded all the expectations we had and the field operation is going to be done much faster”, insisted the official.

Likewise, Lavagna asked the population to collaborate with the census takers who will go through 17 million homes during the operation, which began at 8 a.m. throughout the country, and is scheduled to end at 6 p.m.

“I ask the population to collaborate with the census takers, please collaborate. Let’s try to do a census as quickly as we can,” exhorted the director of Indec, who reported that 652,000 people are participating in the operation and recalled that to check information from the Census takers can be called at 0800-345-2022.

Twenty computers were stolen from a school in Córdoba • Channel C