55 years have passed since the first bypass • Canal C 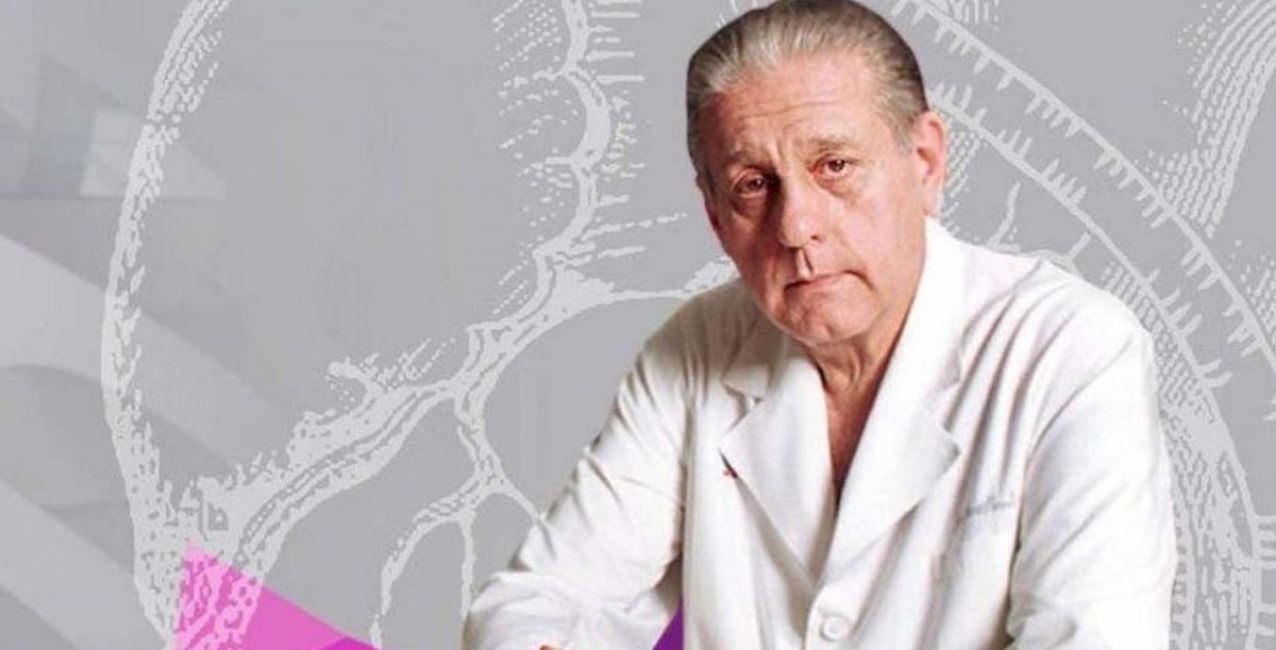 55 years after the first bypass, the technique developed by the Argentine doctor René Favaloro that changed the history of coronary heart disease in the world, different professionals from the Favaloro Foundation expressed their gratitude for a technique that saved “countless lives” and faced one of the “main scourges of health”.

In 1967, on a day like today, the renowned cardiologist implemented the bypass technique for the first time in the history of medicine. It happened in a clinic in Cleveland, United States, where Favaloro was studying and perfecting his knowledge in various treatments of cardiac pathologies. There, a 51-year-old woman underwent surgery, who, in addition to saving her life, had an excellent recovery.

Dr. René Favaloro, Argentine pride! Your surgery #Bypass It is the only Latin American discovery included in #OnceUponATry from @googlearts, the collection that brings together 400 inventions from around the world that changed the history of mankind. https://t.co/UM5LG1tFc7 @FundFavaloro pic.twitter.com/SgV3OBGRzS

What does it consist of?

The bypass technique or myocardial revascularization surgery consists of a special treatment for coronary artery disease, which causes a decrease in the blood flow that these arteries, which are “the most important in the heart”, carry to the heart muscle.

In 2017, May 9 was declared by the Legislature of the City of Buenos Aires the “Day of the Cardiovascular Surgeon”, in tribute to Dr. René G. Favaloro and the first surgery of #Bypass which was made in 1967.

Happy day to all and all cardiovascular surgeons! pic.twitter.com/iuSxbqReCf

With a comprehensive vision of medicine, research and education, Favaloro built an enormous legacy, centered on the Foundation that bears his last name, where he trained many students and doctors. But the social context played against him. The enormous work that he carried out led him to get into debt since the social works owed large amounts of money.

After knocking on every door he could, he was unable to get help, and this plunged him into a deep depression. On July 29, 2000, René Favaloro took his own life with a shot to the heart. However, his legacy lives on not only in the bypass technique, but also in his health and social mission.