57% of Cordovan households were excluded from subsidies • Channel C 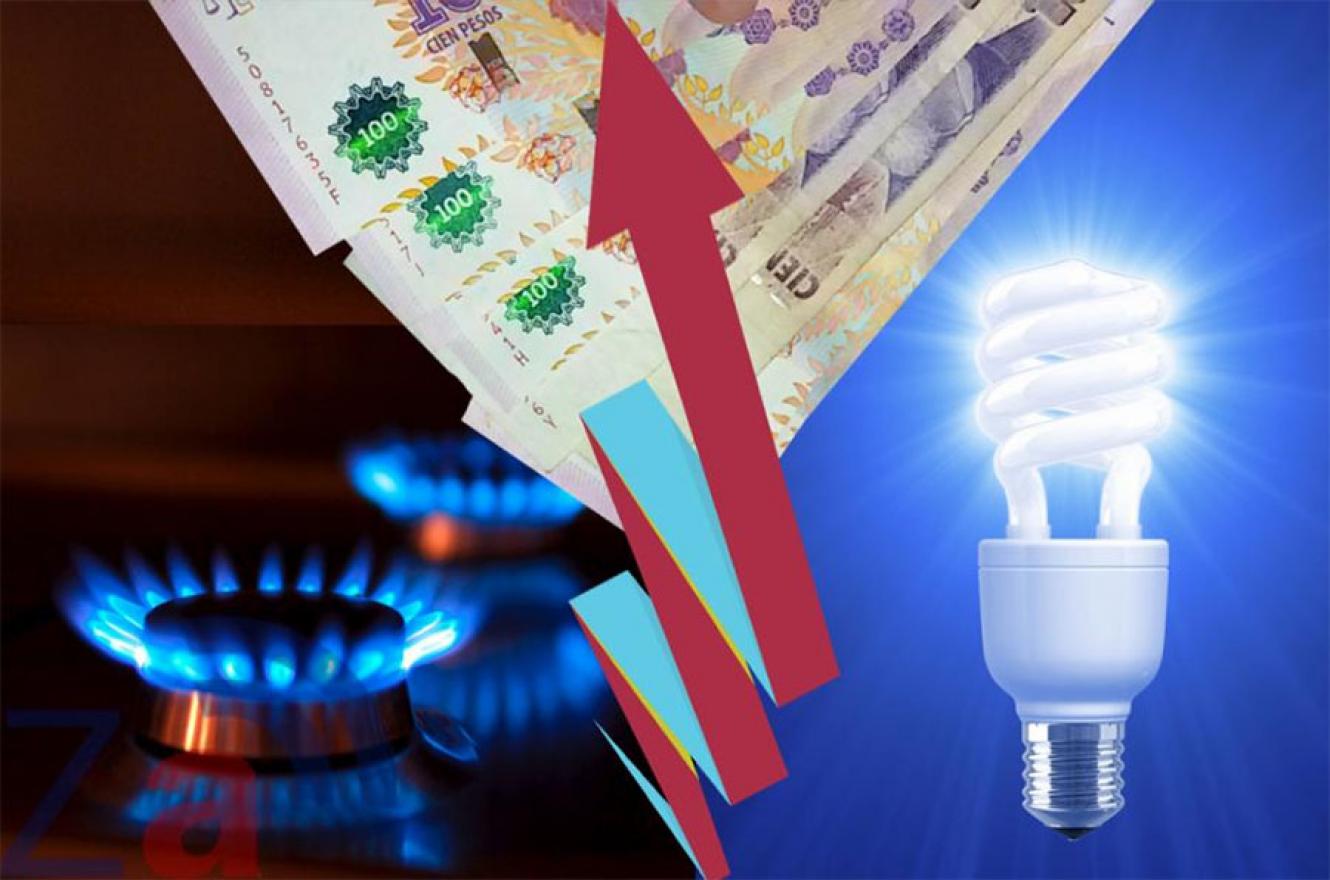 57% of Cordovan households were excluded from the electricity subsidy, according to the national database accessed by the Regulatory Entity of Public Services.

“It is a great concern. In the country there are a large number of users who have not registered either,” Mario Blanco, president of Ersep, told Radio Nacional Córdoba.

Originally, Nación projected that 10% of users would lose the subsidy and, when the first registration period ended, the data indicated that 40.7% of Cordovans would be left out. But the percentage reached 57%.

Of the 1,450,712 residential users of electricity in the province of Córdoba, 820,235 would pay 20% more from September, another 40% in November and finally the full rate in January.

It is presumed that a good part of the families that are left out of official aid have not even been aware that they had to request the continuation of the aid or, knowing that information, they did not know how to do it.

“We continue to cross-check data to try to incorporate as many people as possible. We are promoting the idea that those who, having received the subsidy, did not register due to different circumstances, that they could have some type of compensation,” Blanco said.