577 thousand Cordovans will be paid in June • Channel C 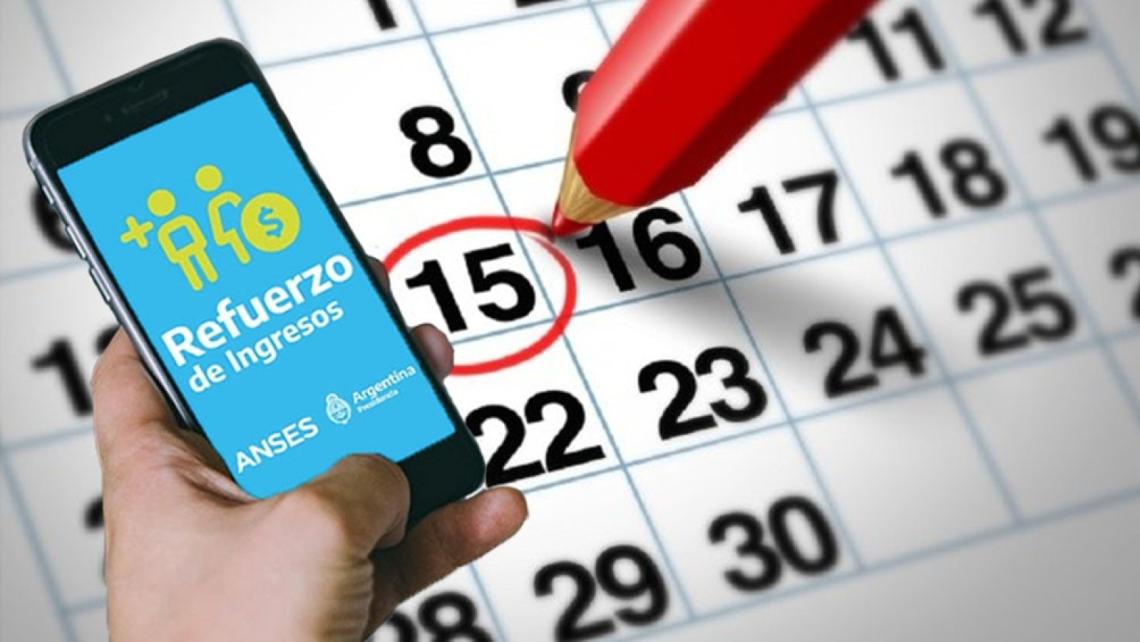 There are around 7.5 million people who have already begun to collect the second installment of the Income Reinforcement, the sum of $9,000 granted by the State in search of “protecting and improving” the purchasing power of the population, Anses said.

It should be remembered that this benefit reaches informal workers, domestic staff, social monotributists and categories A and B who already received the first installment -for the same amount- between the end of May and the beginning of June.

In this sense, the measure represents an investment of $206,000 million, which the National State allocated to more than 6.1 million retirees and pensioners and 7.5 million workers without formal income, from private homes and monotributistas.

With the payment of the second installment, the stipulated amount of $18,000 that the Government allocated to this initiative would conclude, which aims to improve purchasing power in the face of escalating inflation, which this year could reach 62%, admitted the Ministry of Economy.

Collection schedule according to the completion of the DNI