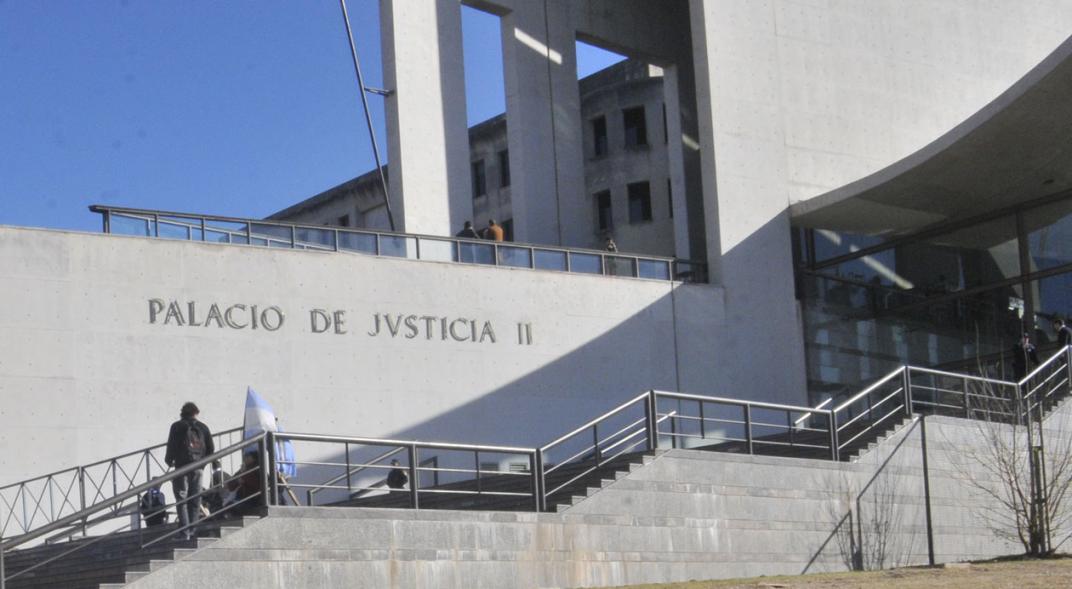 In September 2020, when a strict quarantine was in force, the current head of the Superior Court of Justice (TSJ) Sebastián López Peña was taken hostage during a robbery perpetrated by José López in the Maipú neighborhood. Due to the fact, the defendant was subjected to an abbreviated trial and must spend 6 years in prison.

After committing the robbery, the criminal forced López Peña to get into his own vehicle, to take it as a “shield” in his escape. The accused assumed responsibility for him in the events before the prosecution, confirmed his defender, Nicolás Cerrito.

López was singled out for “crimes of qualified robbery due to the repeated use of a weapon, for violation of the home, for resisting authority and minor injuries,” Cerrito told Radio Universidad.

Read more: The trial against Alan Amoedo begins on Tuesday