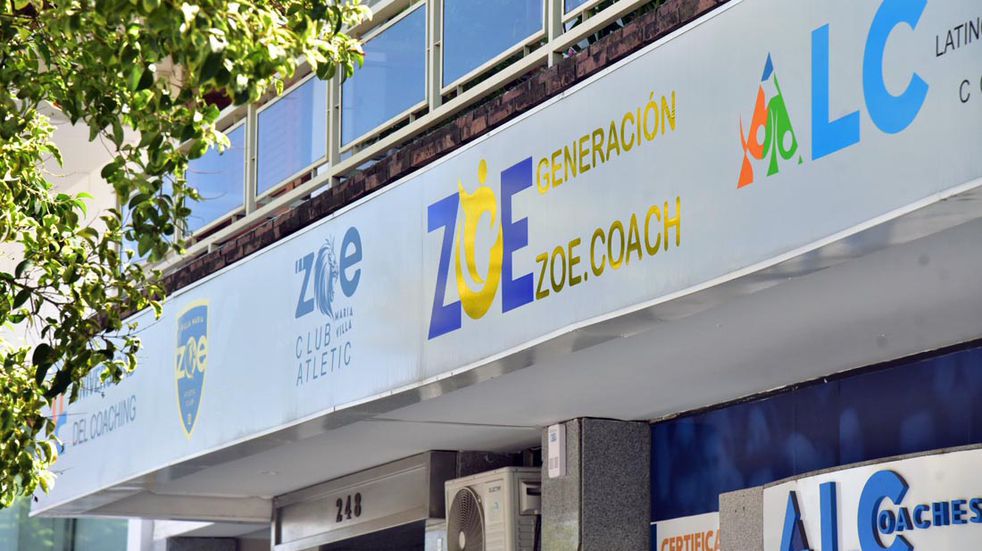 Although the leader of the organization linked to pyramid schemes Leonardo Cositorto was arrested by Interpol in the Dominican Republic on Monday, the complaints do not stop coming.

In the Corrientes town of Goya, the complaints amount to 60, the lawyer for the alleged victims and the prosecutor who understands the case reported on Tuesday.

Prosecutor Guillermo Barry specified that so far there are three detainees in that place.

Lawyer Pablo Fleitas said in radio two: “We are receiving around 20 more complaints, which are added to the almost 40 that are already filed in the city of Goya”.

For his part, prosecutor Barry in dialogue with telam He explained that the detainees are Nicolás Camelino and Nicolás and Javier Medina, on whom the judge in the case “ordered preventive detention without a term”, as defendants.

Leonardo Cositorto is expected to appear first in Villa María and then in the city of Buenos Aires, where the case is more advanced in the investigation. But there are victims in other parts of the country like Goya, who are waiting to be served by justice.

At the moment they assure that new raids and arrests are not ruled out in the framework of the investigation that is being carried out in the city of Goya.