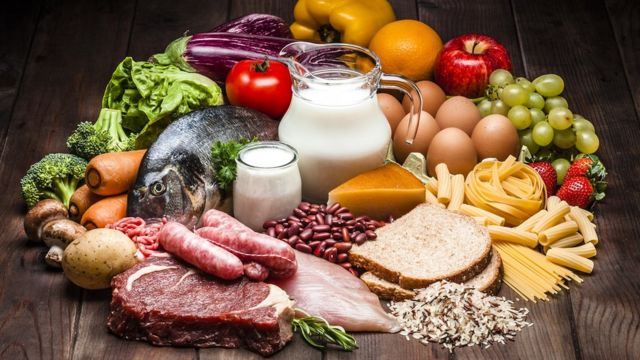 The multinational Puratos presented the data from “Taste Tomorrow”, a study where almost 18,000 consumers were consulted through online interviews and constant monitoring of conversations on social networks. The research covered 44 countries around the world, including Argentina, Brazil, Chile, Colombia, Costa Rica, Mexico and Peru, where 3,200 consumers were consulted, of which 400 were Argentines.

Through its Research and Innovation Center, the data referring to the consumption, use and beliefs of bread, pastries and pastries, and chocolate-based desserts were collected; and at least one purchase in twelve months was taken as a parameter. In this way, among people who consume chocolate, virtual buyers went from 26% to 49%, where the same comparison showed that among those who consume confectionery the increase was from 28 to 50%, while in baking it went from 22 to 42%.

In Argentina, however, despite the growth in online sales, 77% do not want physical stores to disappear, a percentage that is above the 71% who think the same in Latin America.

According to the latest version of the Taste Tomorow, consumers value companies that protect the environment, where 82% appreciate sustainable packaging, 75% production that takes the environment into account, while 80% organic products and 69% zero waste.

In addition, the research found that 83% of those consulted said that they look for products that improve their gastrointestinal health, due to their positive effect on the immune system, and the same percentage said that improving their gastrointestinal health has a positive effect on their health and well-being. mental. Especially during and after the pandemic, the focus on mental health took center stage in society and consumers began to assess how much nutrition impacts and its effects on mental health.