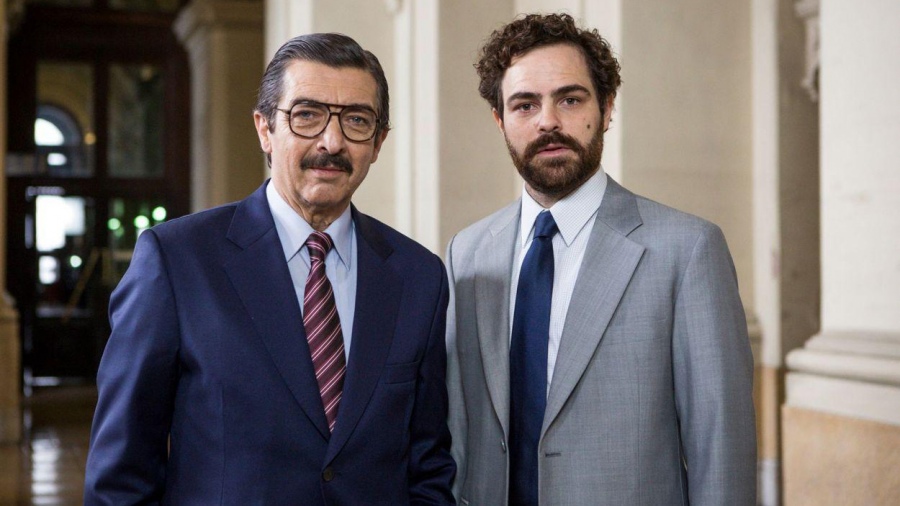 The country returns to give the present in one of the most important film festivals with Argentina, 1985. With an appointment in Venice, Ricardo Darín and his son, “Chino” Darín; Victoria Alonso (producer of the film; also known for being the executive president of physical production at Marvel Studios), Peter Lanzani and Santiago Miter (director of the film) witnessed the red carpet and extended the Argentine flag while posing for the cameras. .

Argentina 1985 recounts one of the most important events in Argentine history, since the plot deals with the Trial of the Military Juntas that governed the country between 1976 and 1983, the first conviction of State terrorism in the Nation, a key job carried out by the prosecutors Julio Strassera and Luis Moreno Ocampo.

The film will be released on September 29 in theaters in the country and will soon move to the Amazon Prime Video streaming platform.

The first screening took place at the Venice Film Festival and received one of the longest standing ovations, lasting nine minutes. The film was the most applauded of the event and surpassed Bones and All, a film starring the great young Hollywood figure Timothée Chalamet.