a 25-year-old died after a road accident • Channel C 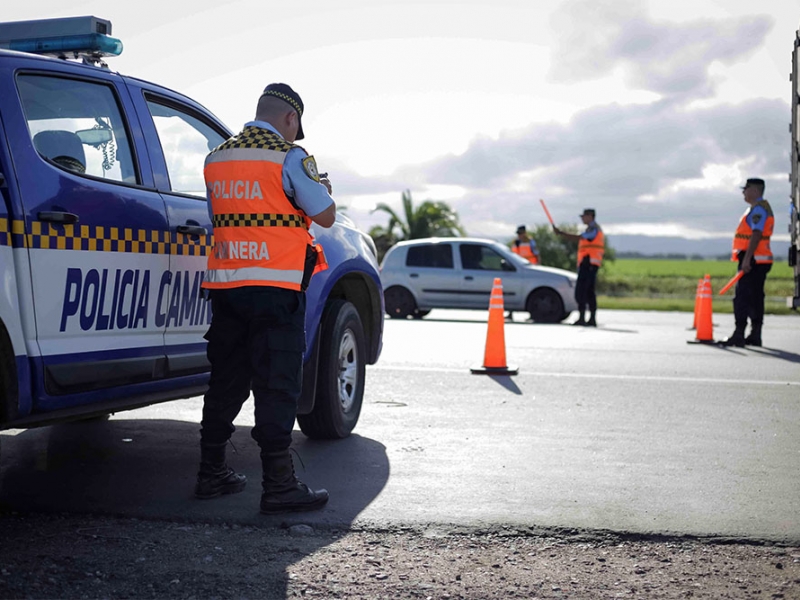 During the early hours of this Sunday, a 25-year-old man lost his life in an accident on Route 36, near Holmberg, in the department of Río Cuarto.

As officially reported, after 4 in the morning, police personnel arrived at kilometer 604 of Route 36 where, for reasons under investigation, a Toyota Hilux truck collided with a Volkswagen Senda car.

The truck was driven by a 33-year-old man. The deceased man, identified as Maico Alberto Toledo, 25, was traveling in the car, along with the driver, 20, and another companion, 27.