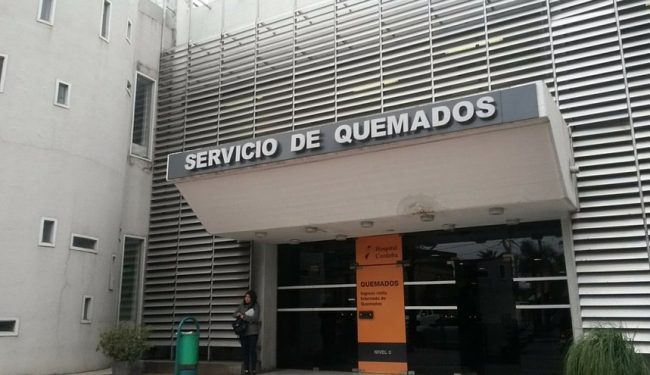 A boy from the town of Morteros sustained 80% of his body with burns after a domestic accident, when he tried to light a salamander-type stove.

As it was known, the artifact exploded and the fire reached the little boy, who was referred for his attention to the Burn Institute, in the City of Córdoba, where he is hospitalized in intensive care, in serious condition. His mother also suffered burns on her arms and hands while trying to help him.

Everything indicates that the stove would have had a lot of fuel and that this would have caused the explosion.