A Cordovan will represent Argentina in the World Roast • Channel C 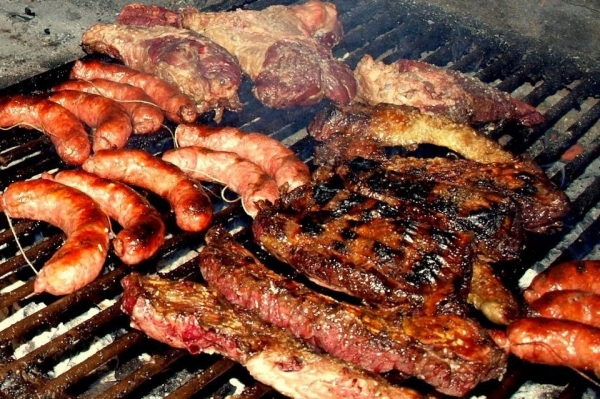 This weekend a new edition of the World Barbecue Championship, known as the Asado World Cup, arrives. The national delegation will travel to Belgium to compete and will be made up of seven members, including one from Cordoba.

Is about Edward Frossascoa Villamariense who together with his team stayed with the third place in the Cup Argentine Federation of Steakhouses (FAA) 21/22. According to his own account, at first the activity was a hobby, like millions of other Argentines, until he was encouraged to participate in contests.

The Cordovan must be in charge of preparing the Creole dish. It should be noted that the teams must also prepare another five dishesPairing: rib eye, chicken, pork shoulder, pork rack, fish and dessert.

The winner of the roast world will win 4,000 euros, a trophy and a medal of gold. Nevertheless, there will also be distinctions by categoryso there will be a podium with prizes for each dish.