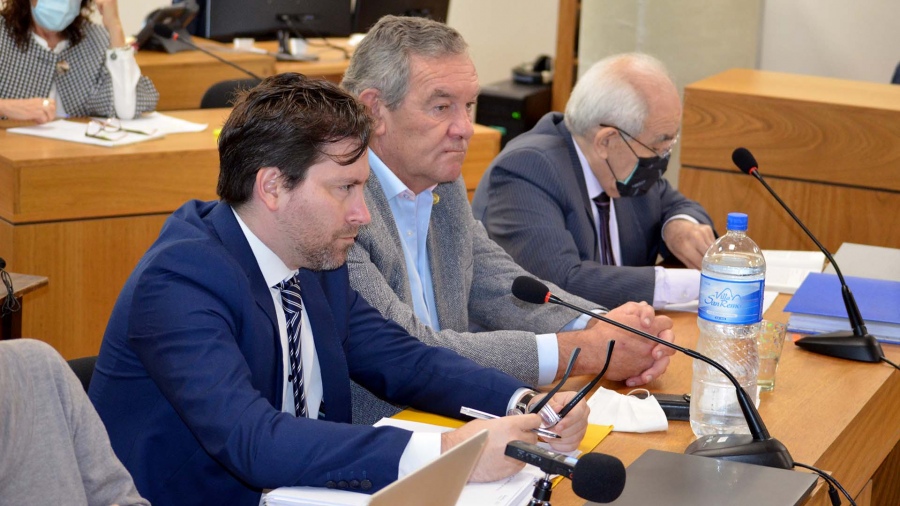 A forensic expert who analyzed the autopsy on the body of Nora Dalmasso, who was murdered in November 2006 in the Cordovan city of Río Cuarto, assured this Tuesday in the jury trial that the victim suffered “sexual and physical violence in a state of unconsciousness.” . The professional said that her aggressor surprised her and affirmed that -in her opinion- the attacker was only one and that he killed the woman because she knew him.

The doctor Ricardo Cacciaguerra declared this Tuesday as a witness before the popular jury and the technical court in the 21st. audience of the debate that began on March 14 and said that Dalmasso (51) “received a strong blow to the head, which is what could have left her unconscious.”

He added that, in his opinion, “there was only one murderer. A right-handed person ”, he detailed, guided by the characteristics in the use of the hands and by the double knot in the loop that is used for strangulation. “A woman who waits for her boyfriend or her lover waits dressed up, produced. She had removed her makeup. Nora had her glasses and the book on the floor. She looks like she was reading. Nora was not expecting anyone, ”said the forensic doctor.

Cacciaguerra was the only witness summoned for this Tuesday, therefore once his testimony was concluded, the court went to intermediate room until today at 9 o’clock to continue receiving testimonial evidence.

This is Ricardo Cacciaguerra, forensic doctor, who considered that Nora Dalmasso was “sexually abused without consent” and that, although he has defended himself, the murderer “has been a very strong person.” pic.twitter.com/CBqIUSzCYj