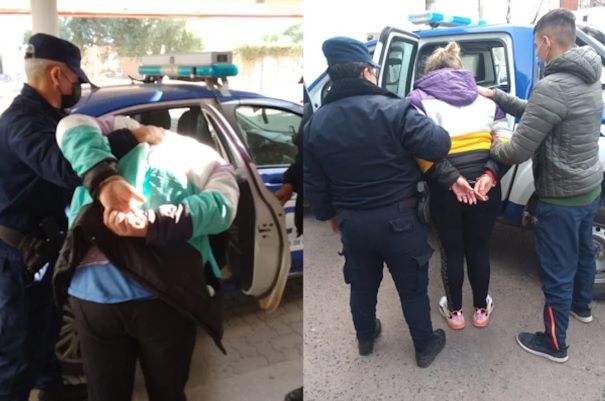 An abhorrent event occurred in the city of Villa María: a couple was detained on suspicion of having attempted to murder their 4-month-old son. Both are charged and detained accused of attempted murder.

It all started on Thursday, June 2, when the baby was brought to the Pasteur Hospital. The parents took the child to the hospital guard with an alleged pathology. But there the doctors found that he showed signs of child abuse, so they called the police. The case is under investigation by the Provincial Justice, for which the Second Investigation Prosecutor made rapid progress in verifying the injuries and ordered the couple’s arrest.

The health services of the Pasteur Hospital confirmed that the creature is brain dead due to the injuries received, so his condition would be irreversible.

The woman, Stefania Ayelén Sánchez, is 25 years old and he, called Franco Emanuel Antonio Sosa, 32. The subject has another accusation from about four years ago, when he allegedly tried to drown his 3-year-old daughter, the result of the relationship with another couple . That case occurred in Villa Nueva, and a restraining order was imposed on his partner at the time and the girl.