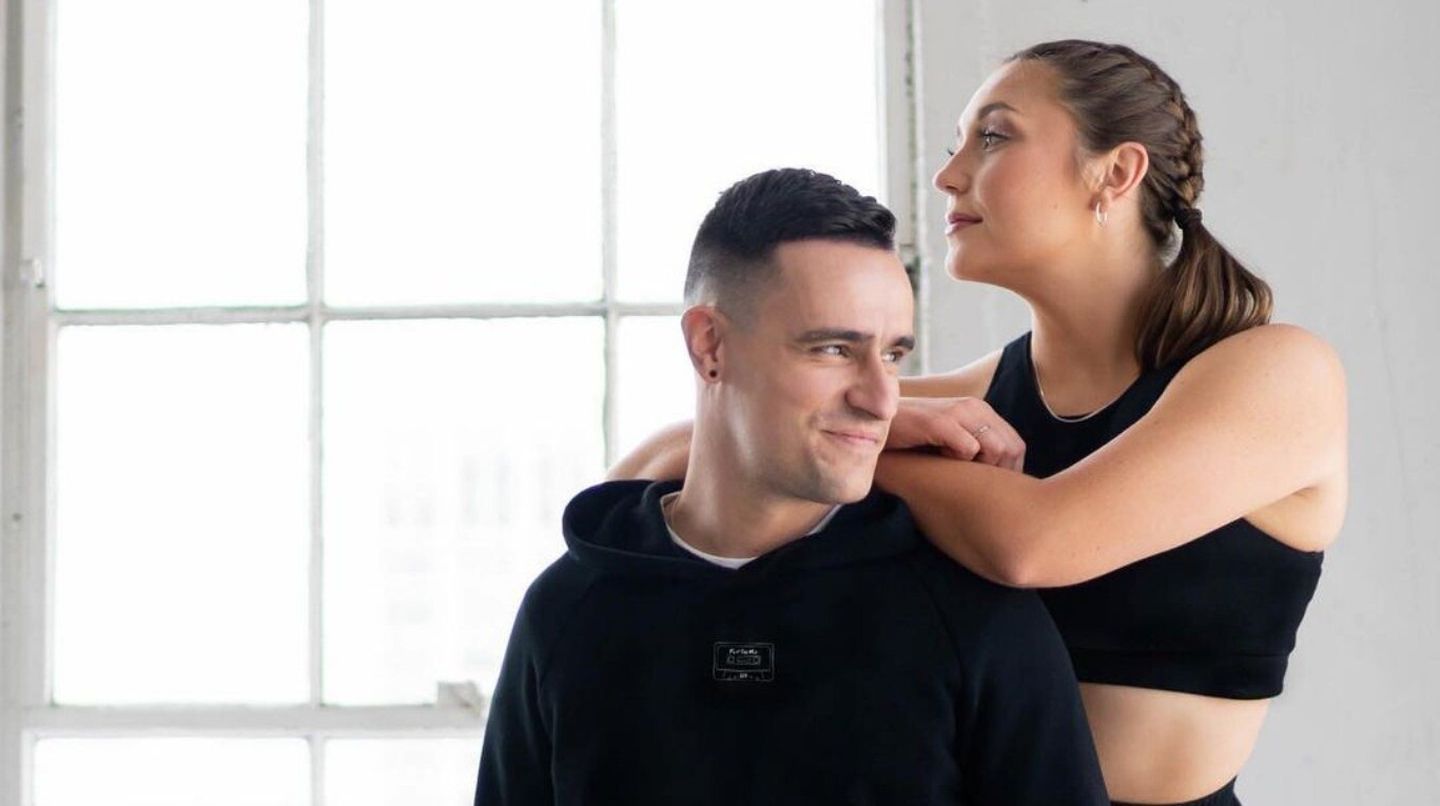 Austin and Marideth Telenko are two choreographers and dancers who stand out on social networks, for the incredible choreographies they perform and because every once in a while they risk making some unusual proposal to amuse and entertain their audience. The vast majority of their videos are recorded in the living room of their house, because the important thing is not in the scenery but in the artistic work they do.

The couple has several videos to their credit in which they have been recorded doing small dances using cell phone ringtones with excellent coordination. Now a Twitter user managed to put together each of those videos and put together a compilation, which became a success on Twitter.

Read also: The funny moment that a girl starred in when she learned the provinces of Argentina

The compilation was seen by more than three million people and harvested almost 80 thousand likes. These are 34 different ringtones taken from different videos of the couple throughout the months of the pandemic.