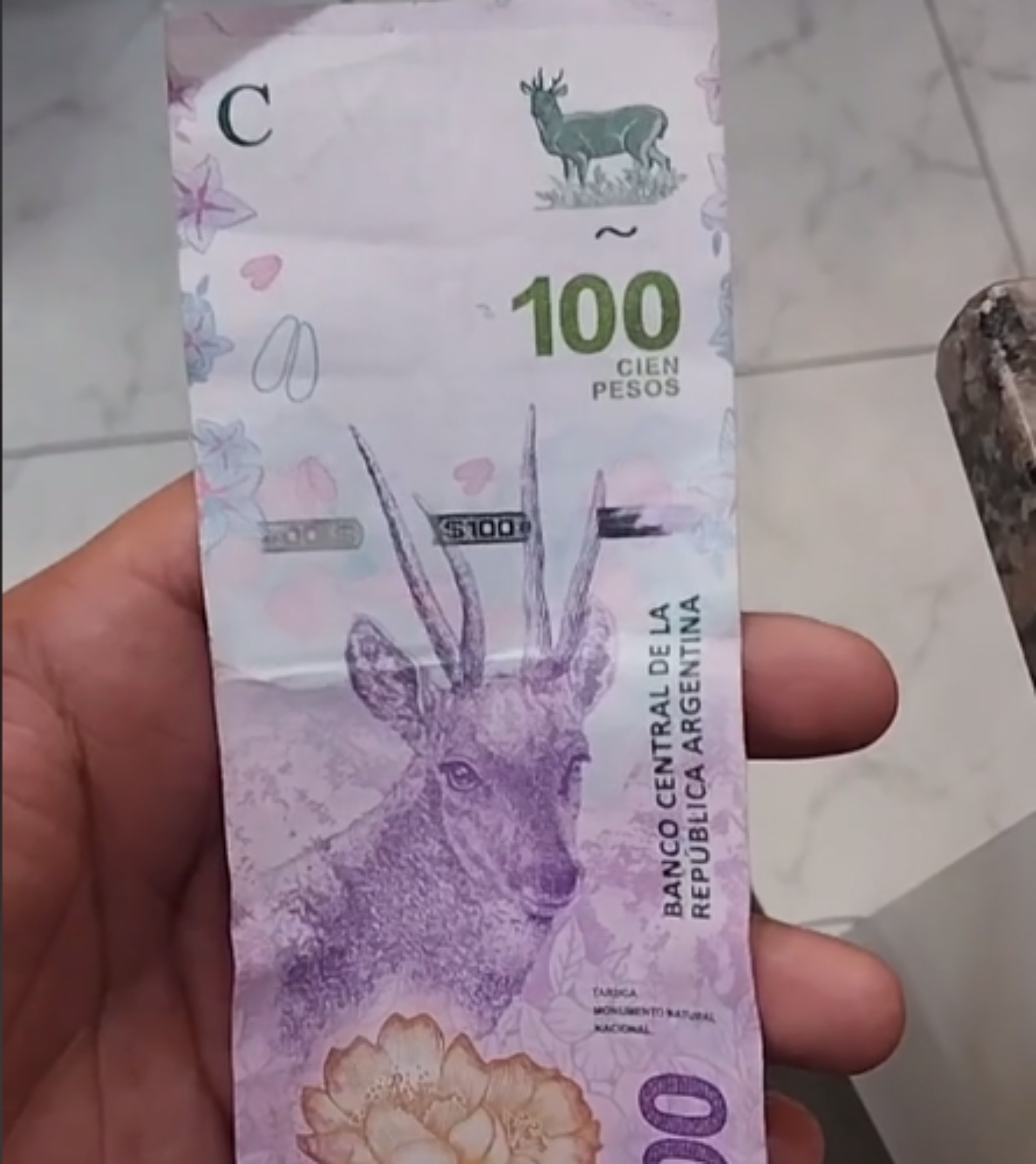 The user @eliasagustin4 went viral in the last few hours on the Tiktok social network, after posting a video in which he recounted an unusual situation that he had to experience after taking an ice cream order to his ex-partner and his current boyfriend. “What did he want to tell me?” the boy wondered.

In the recording, the protagonist begins by showing a simple ticket, which is the kick to tell his story of his work day on Wednesday afternoon: “Guys don’t know what happened to me. I’m cadeting and I get an order. 1 kilo of ice cream. Tramontana, peach, sambayón and chocolate”.

So far everything seemed normal, an ordinary ice cream order story, but everything changed when the boy began to tell who ordered the kilo: “I look at the name and address, my ex’s house, the one who left me for someone else” .

The Tiktok user decided to deal with the situation in a mature way, but the girl’s current partner, we imagine that in complicity with her ex, decided to give her a suggestive tip, not because of the amount, but because of what appeared on it: “I grab , I take the order and my ex’s boyfriend comes out, and he gives me this little tip bill. What did he mean to tell me? It turns out that it was a 100 peso bill, with the image of a deer.