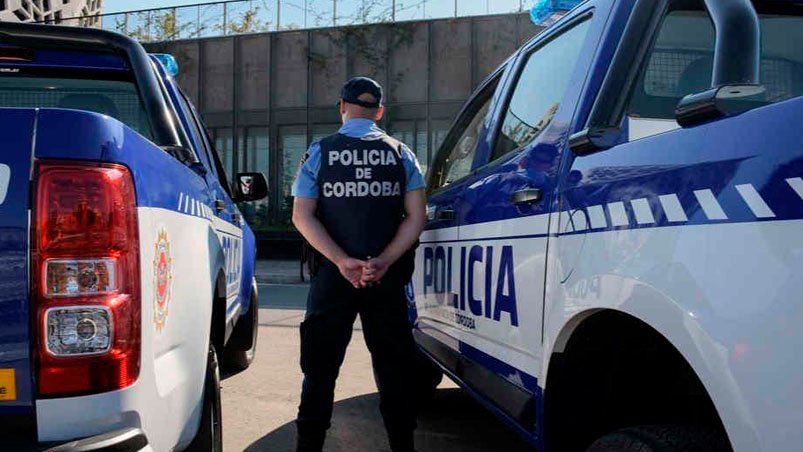 They arrest a 20-year-old for breaking the glass of a car. The incident occurred in the vicinity of the Villa La Toma neighborhood around 8:45 p.m., after an operation with the collaboration of the 911 Video Surveillance camera operator, police personnel managed to apprehend the subject.

Police officers proceeded to hijack a WV Vento car in which he was driving. Also inside the vehicle was found a replica of an FMK3-type firearm, a sharp-edged element, a cell phone and an extendable baton, among other elements.

It should be noted that minutes before, this individual was caught doing damage to the window of a Nissan Kicks vehicle parked on the public road in the neighborhood of Ampliación Las Palmas. Subsequently, the detainee was brought to justice along with what was seized.