a detainee for possession of cocaine • Canal C 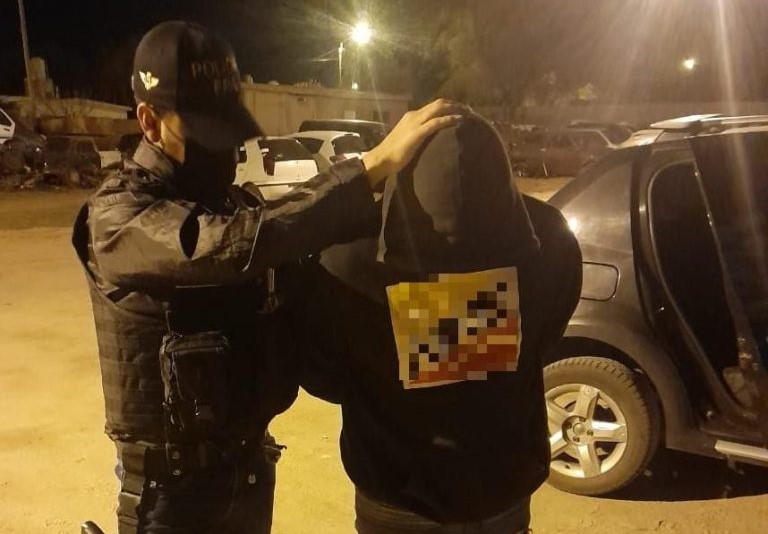 The Public Prosecutor’s Office (MPF) announced today the arrest of a 33-year-old man who was apprehended by members of the FPA -Anti-drug Police Force-, at the same time that they carried out a raid in the town of San Pedro, in the area east of the province of Córdoba.

“FPA investigators apprehended the subject on public roads (Rehin street) and after a preventive search, several doses of cocaine were found among his belongings. Subsequently, a search was carried out in a building on Independencia street at 300 of the town of San Alberto department,” they indicated.

It was also detailed that the Special Interventions Company (CIE) had the collaboration of the Córdoba Police in the security of the perimeter outside the dwelling.

By order of the Prosecutor’s Office for the Fight against Drug Trafficking of the district, the investigated party was transferred to court for infraction of the National Narcotics Law 23,737.