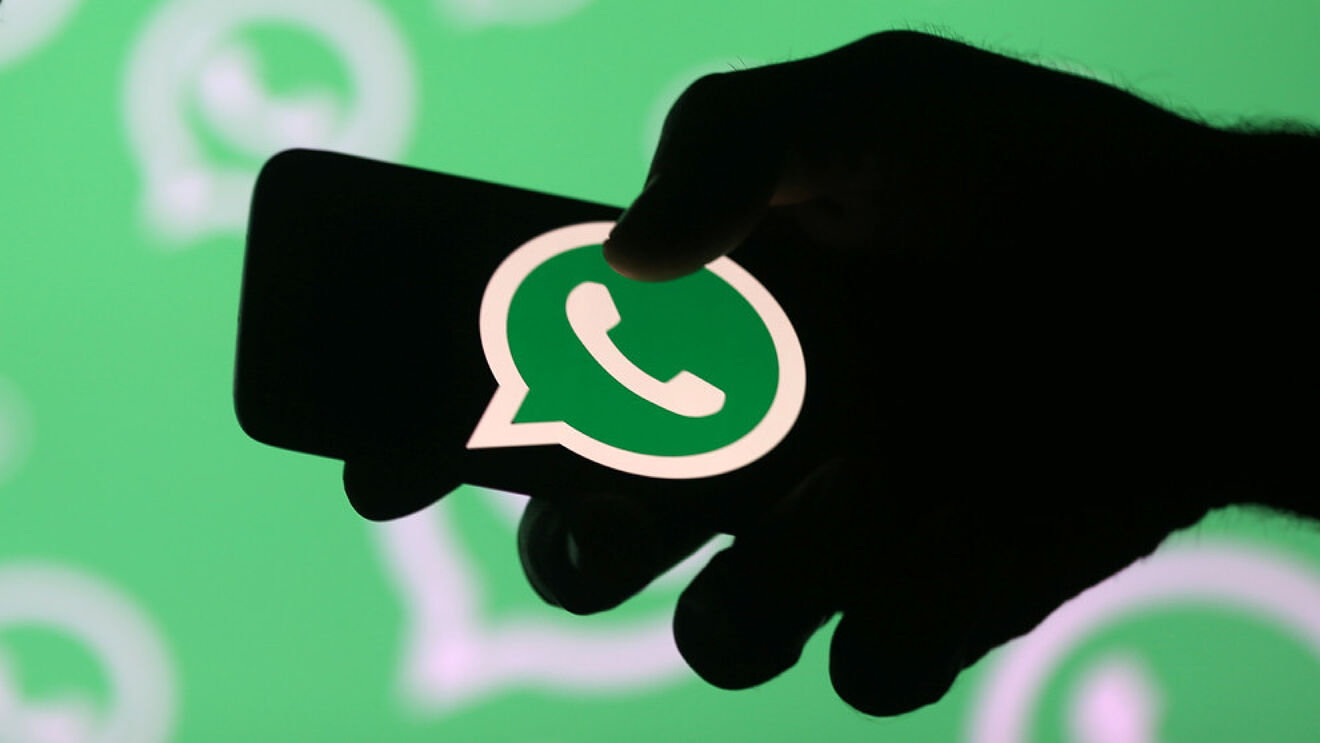 With a simple video call the security of your mobile could be violated. We tell you what you should do to avoid it.

Meta has reported a flaw in its security vulnerability that has been marked “critical”, that is, very serious. The problem affects some versions of WhatsApp for Android and iOS, both in its classic version and in WhatsApp Business. The flaw as announced may allow attackers to execute code on victims’ devices through a simple video call.

They also detailed that it is one of the most serious threats that exist, because it opens the door to the installation of malicious software on the device, which can be used to steal sensitive information. However, this would not be the worst of all, together with this vulnerability they detailed that the mobile can be hacked by sending a specific file.

For this reason meta asks users to check if they have any of these versions installed on the cell phone:

In case this is the case, all users are recommended to update the version of the app to the most recent to avoid possible security risks.