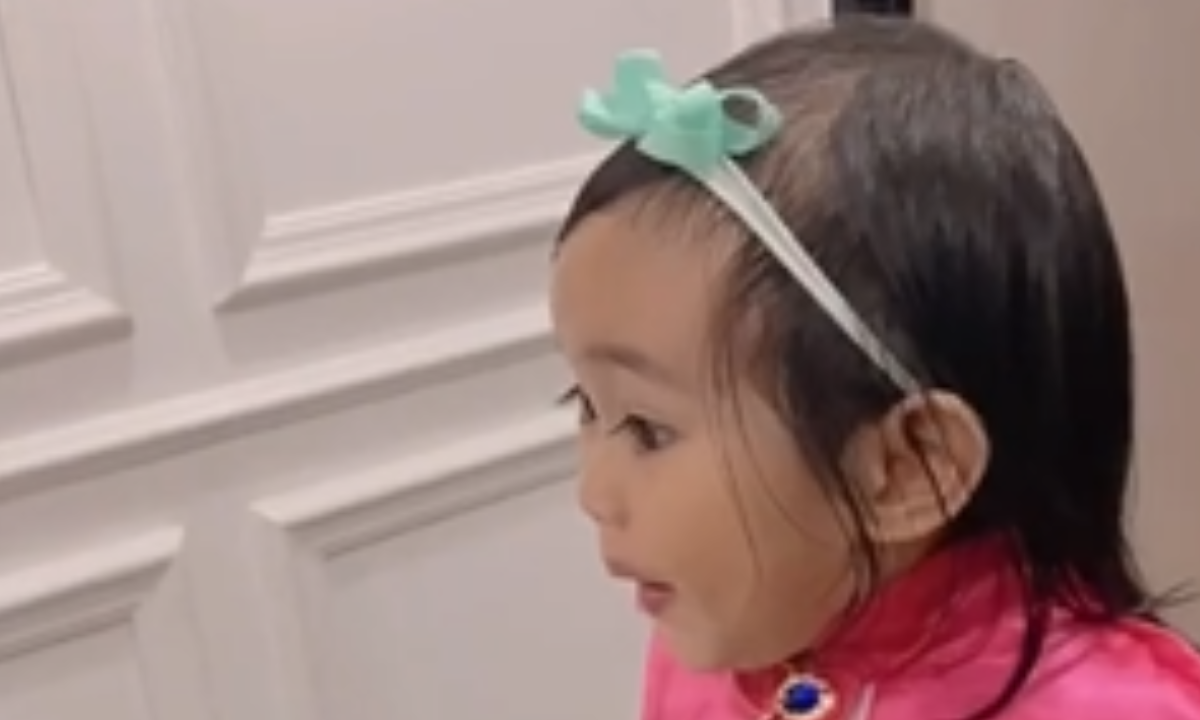 In Malaysia, a girl was surprised on her birthday with a cake of her favorite character, but apparently it was not what she expected and her reaction went viral. The parents of a little girl who is a fan of the movie Frozen, particularly Elsa, ordered a cake that resembled her character. However, some details in the figure made her look less alike.

Her parents recorded the scene from the moment the girl entered the room until she sees her Elsa cake, somewhat surprised. At first, the girl is seen, who looks up and down at her cake several times without approaching her. She then loses her shyness and gets a little closer to the cake. While she can be heard how her parents laugh at the little girl’s epic reaction.

The video was shared on Tiktok and the views did not stop growing, adding about 10 million views. It also has a little more than 24 my comments, including some that say: “I’m sorry, I’m afraid she was traumatized”, “Tricks so that children do not ask to celebrate their birthdays again”, “Poor baby, she will never forget it”.