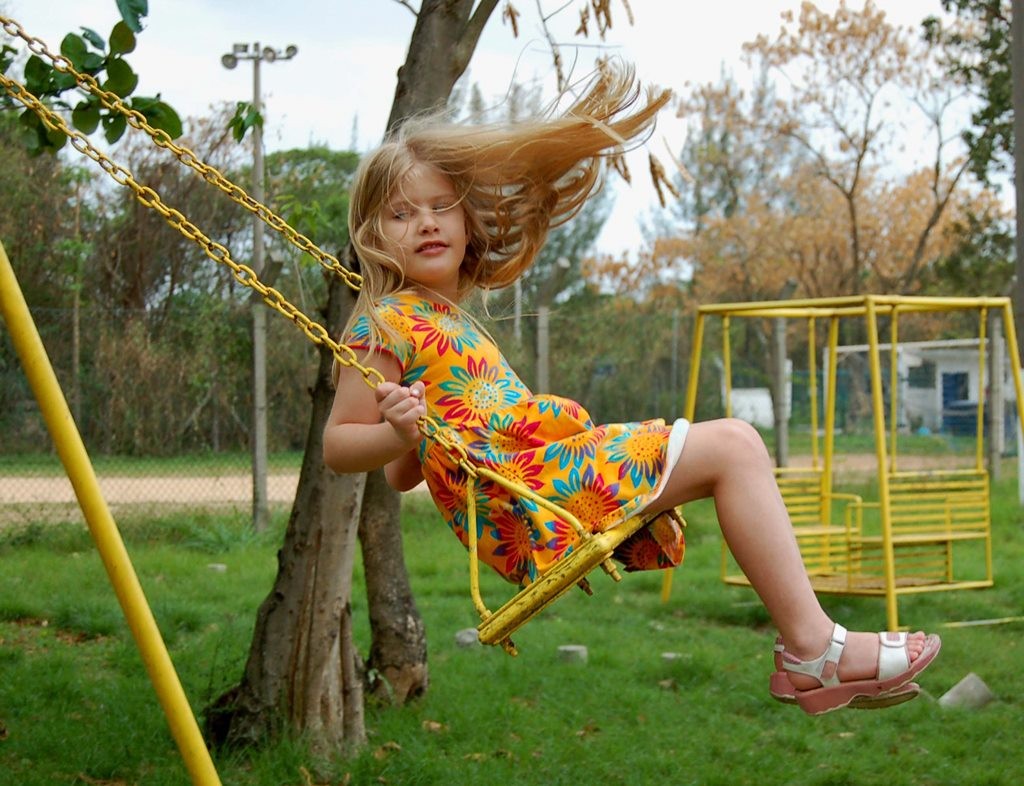 A new incident in a square in the city of Córdoba: a 9-year-old girl suffered burns to one of her hands while playing in the hammock in the El Chingolo III neighborhood square. The little girl was with her mother at the time of the event, which occurred this Thursday morning.

The girl was treated at that time and transferred to Children’s Hospital. From the Police they detailed that “The doctors diagnosed a slight electric shock with a superficial burn on the left hand. She was kept under observation for 12 hours.” In addition, they stated that she was always conscious, but with severe pain in her arm.

The plaza, as it belongs to a neighborhood managed by the Province, must be maintained by the Provincial Energy Company of Córdoba (EPEC) and is not the responsibility of the Municipality.

The case recalls those that were experienced throughout the year: Luciano Aranda, the teenager who died after receiving a strong shock while playing with his brother and friends in a square in the Alto Alberdi neighborhood. Later, in El Chingolo neighborhood another creature suffered a similar event but he survived.

In these cases, we recommend this note in which we tell you what to do in the event of an electric shock.