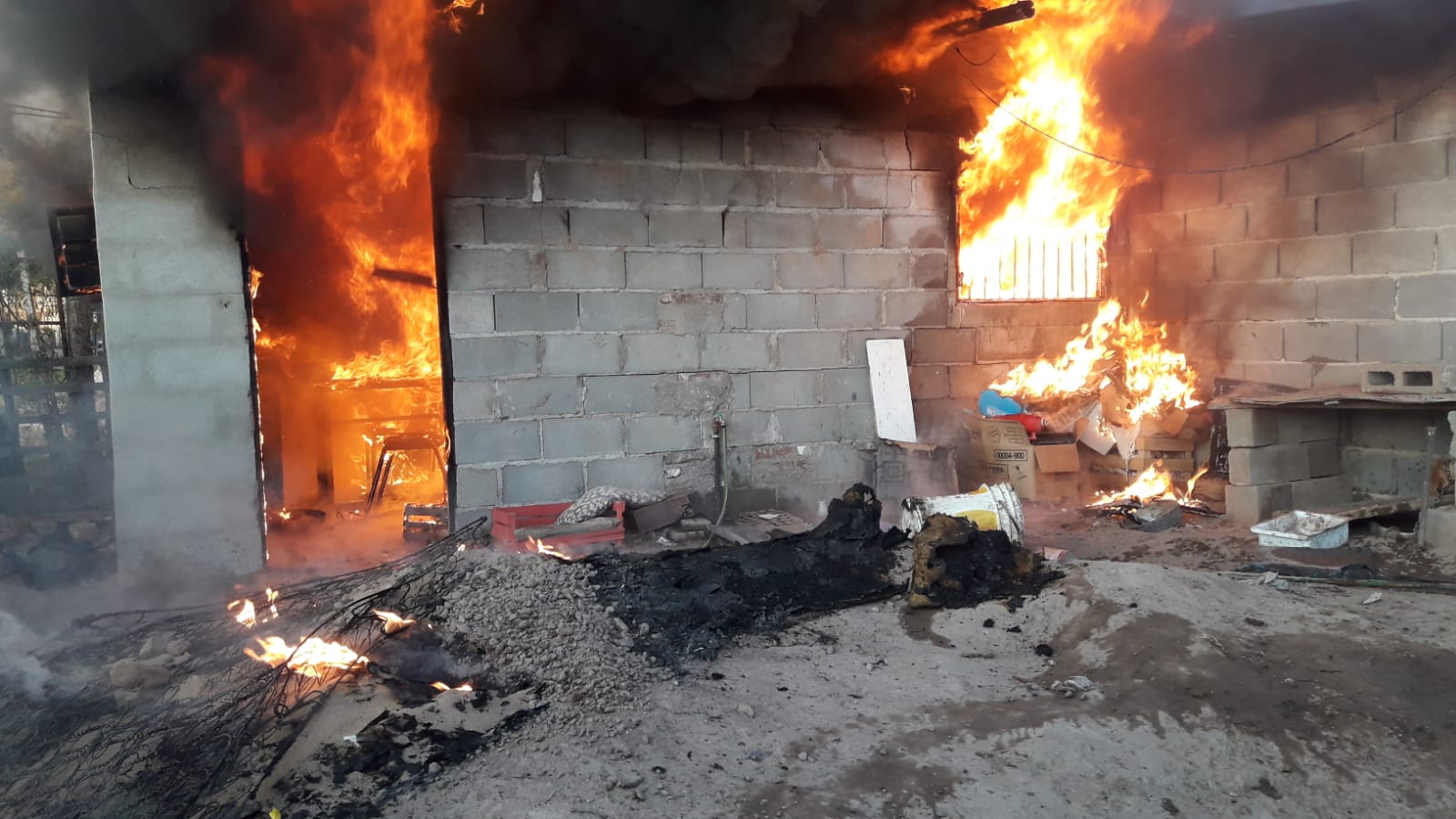 A house in the Parque de la Vega III neighborhood, on the western edge of the city of Córdoba, suffered total losses after suffering a fire during the early hours of this Tuesday.

A couple lived in the house with their five children. According to the woman, the fire would have originated when a flammable element touched the stove that was on while they slept. “When he reacted, the pillow was on top of the stove. We tried to turn off but there was no way, ”she stated.

The seven members of the family managed to get out by their own means, but the material losses were total.