a man appeared dead after abusing his granddaughter • Channel C 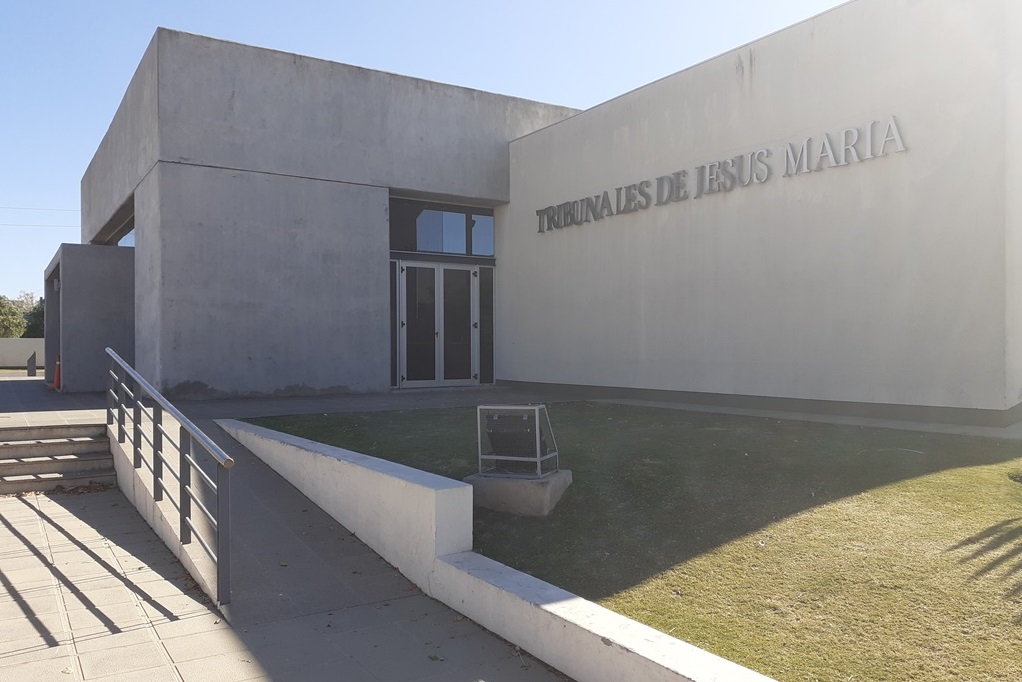 A tragic event took place this Thursday in the town of Jesús María. A man was found dead in a field, after being investigated for alleged abuse of his granddaughter. This would have happened a few days ago, after having served a sentence for a similar episode.

The 60-year-old grandfather had been released from prison after being denounced by another teenager. On Sunday, June 11, while his granddaughter submitted to the Gesell Chamber after denouncing him for sexual abuse, the Córdoba Police found his body.

The causes of his death are still unknown.