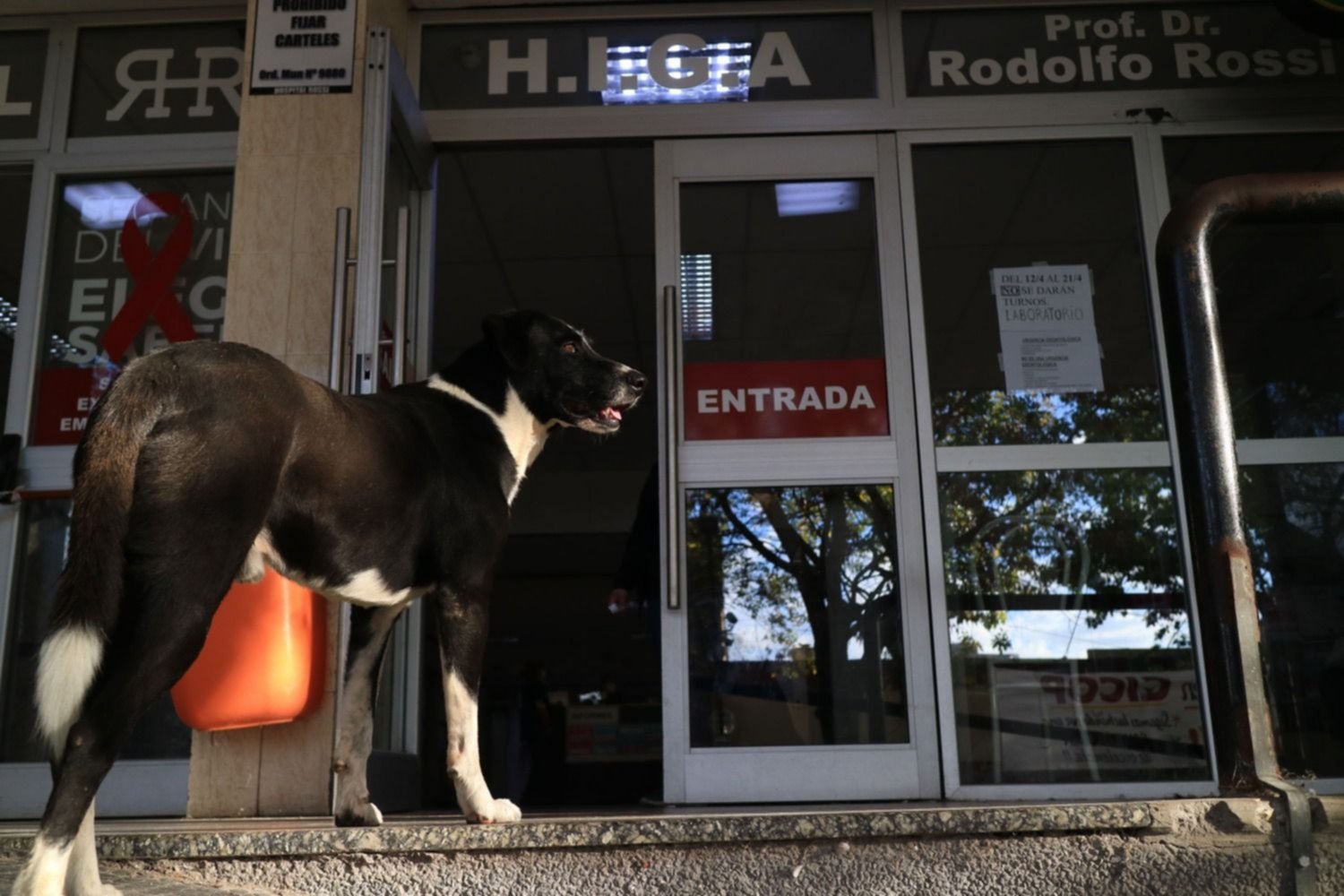 In the last few hours, the image of a dog lying on the couch in a waiting room at the Rodolfo Rossi hospital located in La Plata went viral. The animal was there waiting for its owner, who had died there a few hours earlier.

The image of the little animal curled up on the chairs moved all the hospital staff, who tried to hold him back but the dog would not allow himself to be touched. After several hours, the security personnel decided to take the animal outside, but the residents of the place began to look for it in order to locate it somewhere.

However, so far the animal has not been located. The last time he was seen, he was at a taxi station located on 37th and 116th streets.