A man died while hanging an advertising poster • Channel C 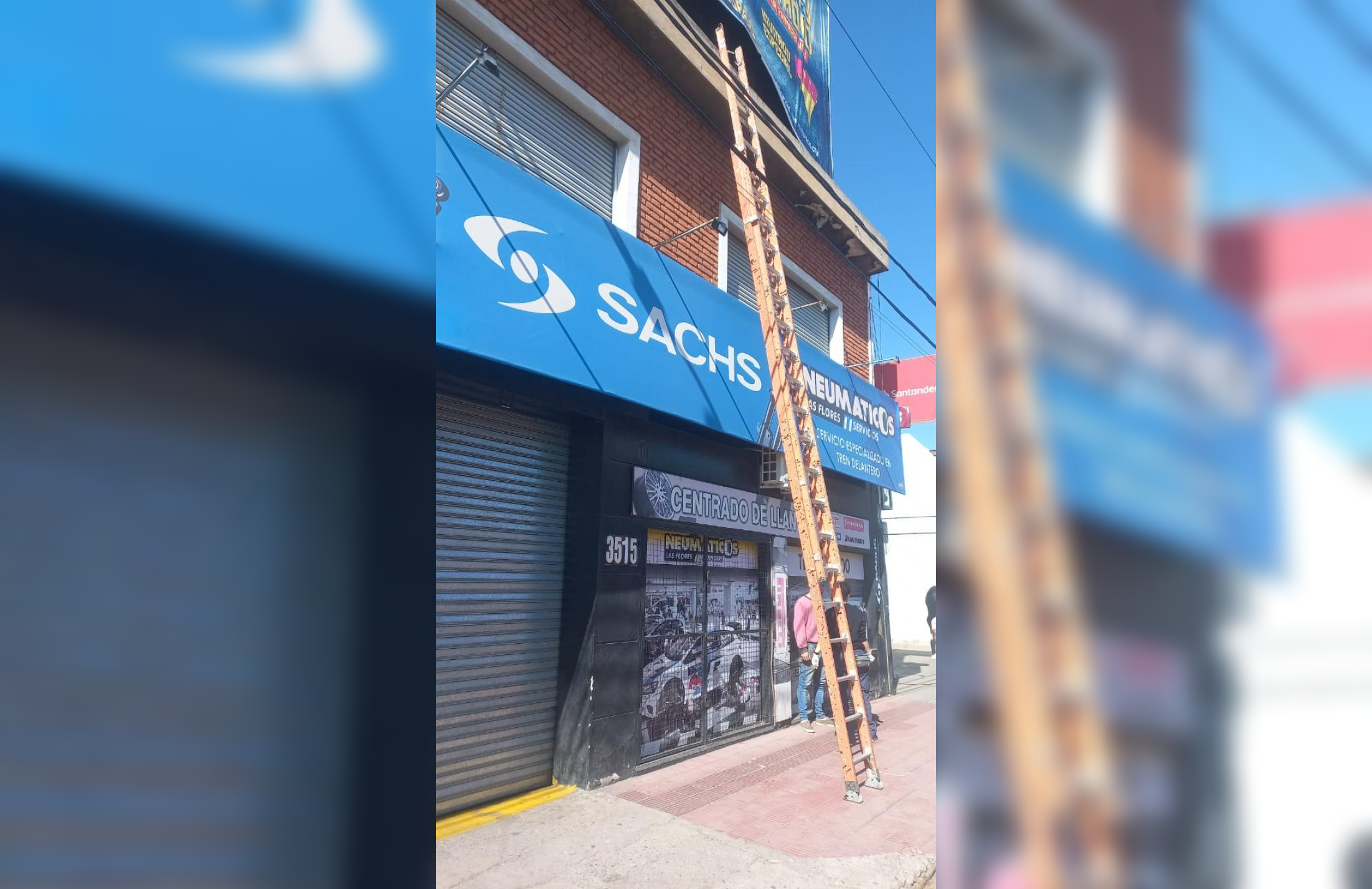 A tragedy occurred this Wednesday in the Las Flores neighborhood, where a worker from an advertising company died after receiving an electric shock, which caused his fall and subsequent death due to the strong blow to the head.

According to the testimonies of the witnesses, the man climbed the stairs to execute the change in the advertising canvas. Apparently, he touched a power line that shocked him, causing him to fall to the ground.

His co-workers said that the 48-year-old man had “extensive experience” in the task he was performing. The 107 service assisted the man but found that he had already died.

Read more: The pavement sank in the San Martín neighborhood