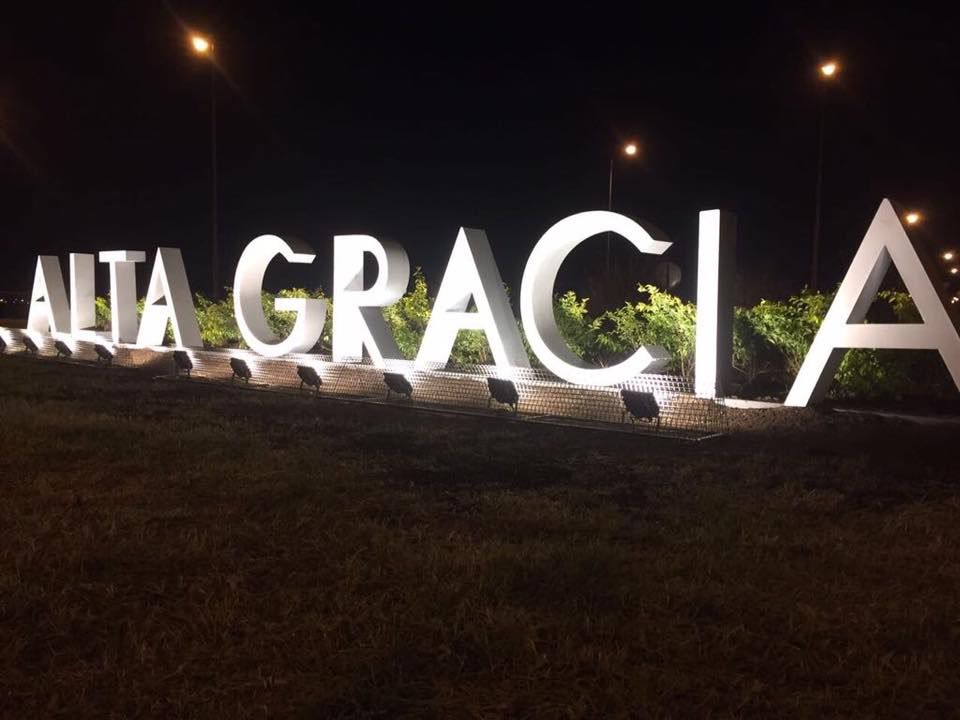 The Public Prosecutor’s Office (MPF) reported the arrest of a 36-year-old man from Alta Gracia, for committing the crime of “possession of child sexual abuse material.” The imputation and arrest were ordered by the First Shift Prosecutor of the City of Alta Gracia, Diego Martín Fernández

“The investigation began on the occasion of the digital referral of NCMEC Reports (National Center for Missing and Exploited Children – acronym in English) of the United States, communicated to the Cybercrime Prosecutor’s Office. These reports warned about possible possession of videos with explicit pornographic material of children, possibly at some address in the city of Alta Gracia, downloaded from international web pages by the now detained person,” reported the MPF.

The investigations determined in which house the audiovisual material would apparently be, and after the raid and search of the dwelling was carried out with the remote collaboration of specialized technicians from the judicial police forensic computer office, a cell phone, computer, tablet was seized. and other digital devices, which ultimately confirmed what was alerted in the international reports, proceeding to the arrest of whoever had the videos.

The accused is currently housed in Penitentiary Establishment No. 9 (UCA) and new charges or their expansion are not ruled out.

Read more: The case for the crime of Joaquín Paredes is brought to trial