a man was convicted of sexually abusing a minor • Canal C 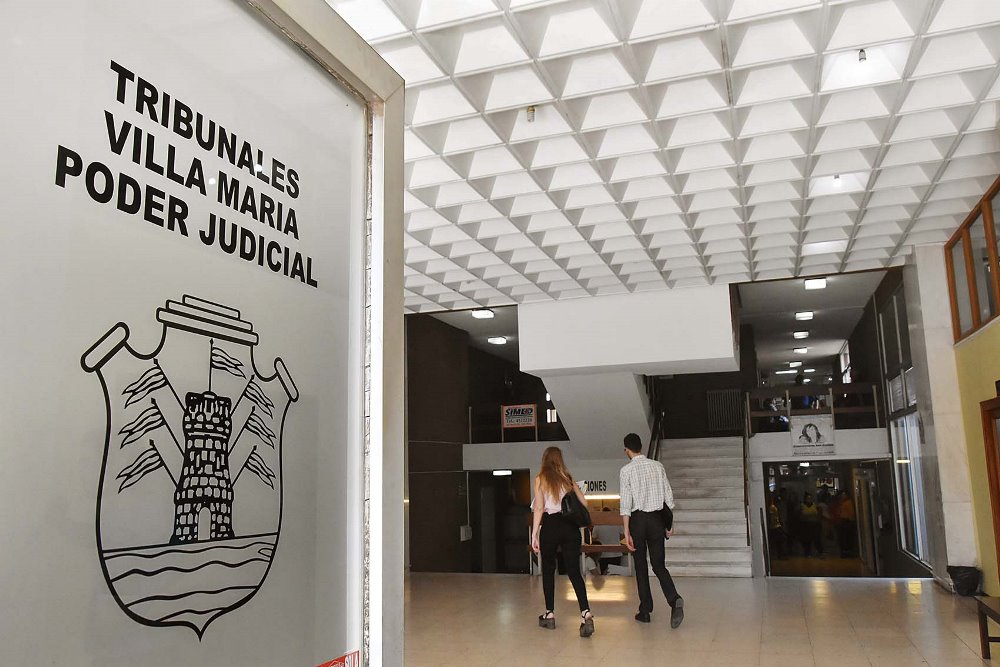 The Justice of Villa María sentenced Luciano Fattore to a year and a half in prison for having sexually abused a girl and have images of the event on his phone. The event happened in February 2021 when the minor was in Parque Pereira y Domínguez and was attacked by the man, taking advantage of the fact that her family was not there.

The minor’s family attacked the man until the police intervened and transferred him. Later, they made the complaint and Fattore was arrested. However, the situation worsened when images of child sexual abuse were found on his cell phone. The defendant assumed the facts, and was given the minimum sentence provided.