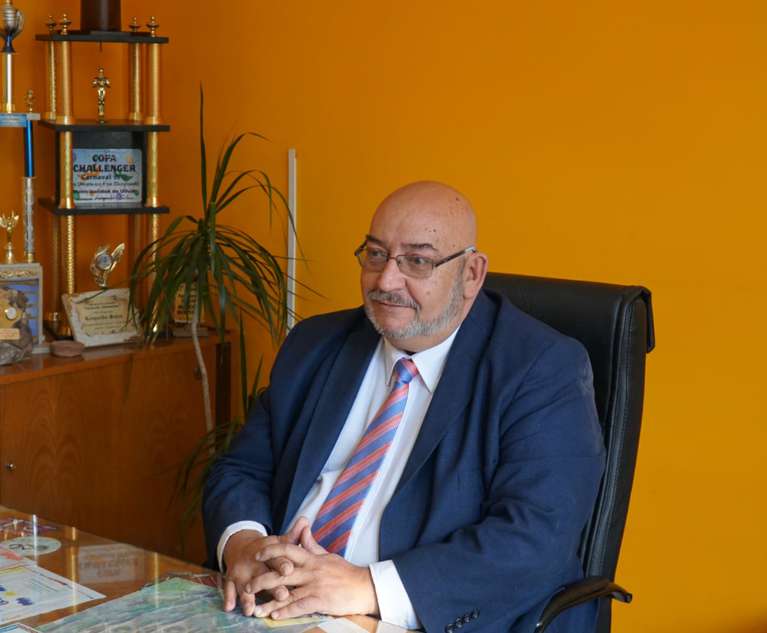 The mayor of the municipality of Ullum, in San Juan, proposed to sacrifice stray dogs as a solution to the overpopulation of dogs in that town. The communal chief explained that the dogs that are in the municipal shelter and that are not adopted in six months will be euthanized.

According to Diario Cuyo, the mayor explained that the idea is for the shelter to work where the current Zoonosis center is.