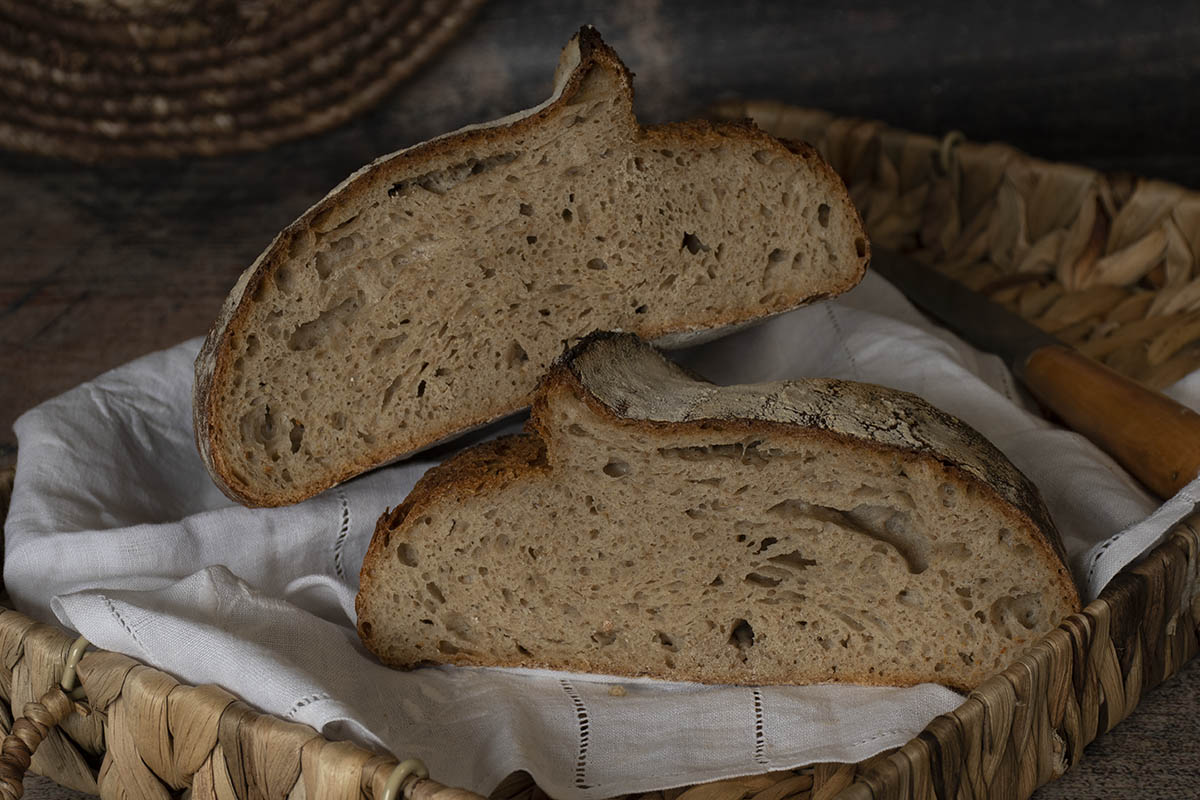 “Last week we were told by a mill that sells subsidized flour that it was going to have an increase of 8%, but that had already been planned since the day the commitment with the trust was signed, that every month there was going to be an approximate increase of 5% 8%”, Marcelo Caula, president of the Bakery Industrial Center of Córdoba, indicated in radio media.

The bakers’ representative confirmed that in the price update they are suggesting French bread at a minimum of $300 pesos, mignon $330 and criollitos $550.

Increases are also expected in the pasta market. Although the increases are estimates, it is calculated that pasta would rise between 10% and 15%.

Lists with increased prices have arrived in stores.