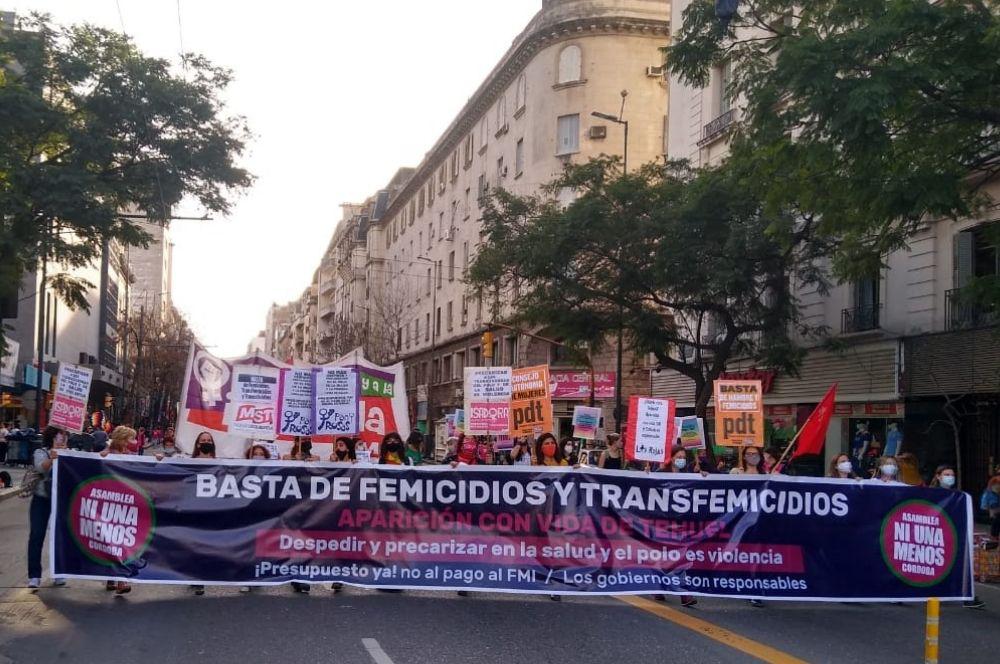 The Ni Una Menos march will take place this Friday throughout the country, seven years after the first mobilization. As on previous occasions, the activities of Ni Una Menos will be carried out under the slogan “Alive, free and without debt, we love each other! The State is responsible.”

In the city of Córdoba, the Ni Una Menos Assembly called for a march starting at 6:00 p.m., from Colón and Cañada to Patio Olmos. In the demonstration they will also demand the “dismissal of judges and officials who protect sexist violence” and at the same time they will demand the cessation of femicides, transfemicides and transvesticides.

✊7 years after the first massive cry for #Not one less East #3J2022 We have hundreds of reasons to mobilize. The State and governments are responsible! pic.twitter.com/sI8x5IPUfR

Likewise, they announced that they will ask the national, provincial and municipal states to “budget and design efficient, inclusive and comprehensive public policies” for the victims and their families who are in a state of socioeconomic vulnerability.

This Friday to the streets! ✊ a new #3J seven years after the first #Not one less 👉 From 6 pm, Colón and Cañada pic.twitter.com/8h9xhQ13ny