A new update is coming to WhatsApp 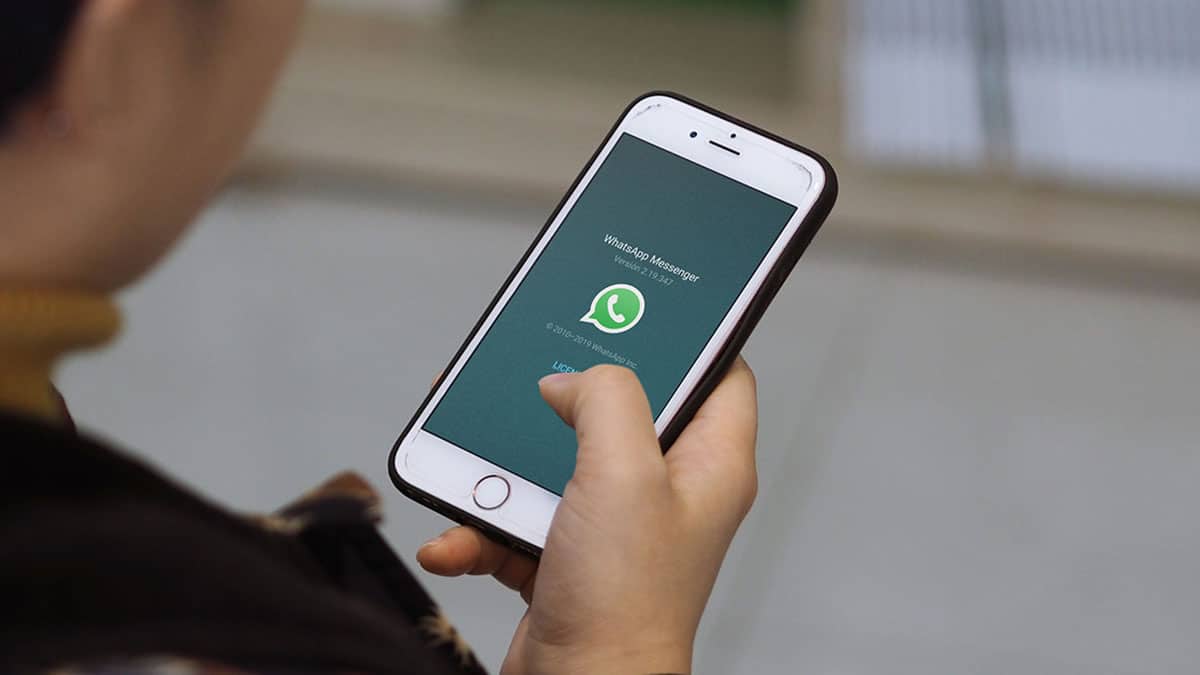 WhatsApp is working on a new feature to improve the experience within its messaging app. To do this, it will add haptic feedback to the application, it is a tactile response that your phone will emit through vibrations when you perform an action, such as selecting text to copy or typing on the virtual keyboard.

As announced by WABetaInfo, the latest beta version of WhatsApp for Android will introduce this function in the reactions section of the application. That is, when reacting to a message, the device will emit a small vibration that will serve to let the user know that the reaction has been sent correctly.

Also read: The new function of the Google search engine that everyone was waiting for

The new function is also intended for those people who have some type of visual impairment, and could be considered an accessibility function. At the moment, it is unknown if there will be a way to deactivate this type of vibration through the application settings in the future.

The version of WhatsApp that introduces support for haptic feedback in reactions corresponds to the 2.23.3.3 edition of WhatsApp Beta for Android, which is already being deployed through the Google Play Store. Those who are adhered to the beta program can now download the new version. It is expected that in a while.