a night full of rhythm and romance • Channel C 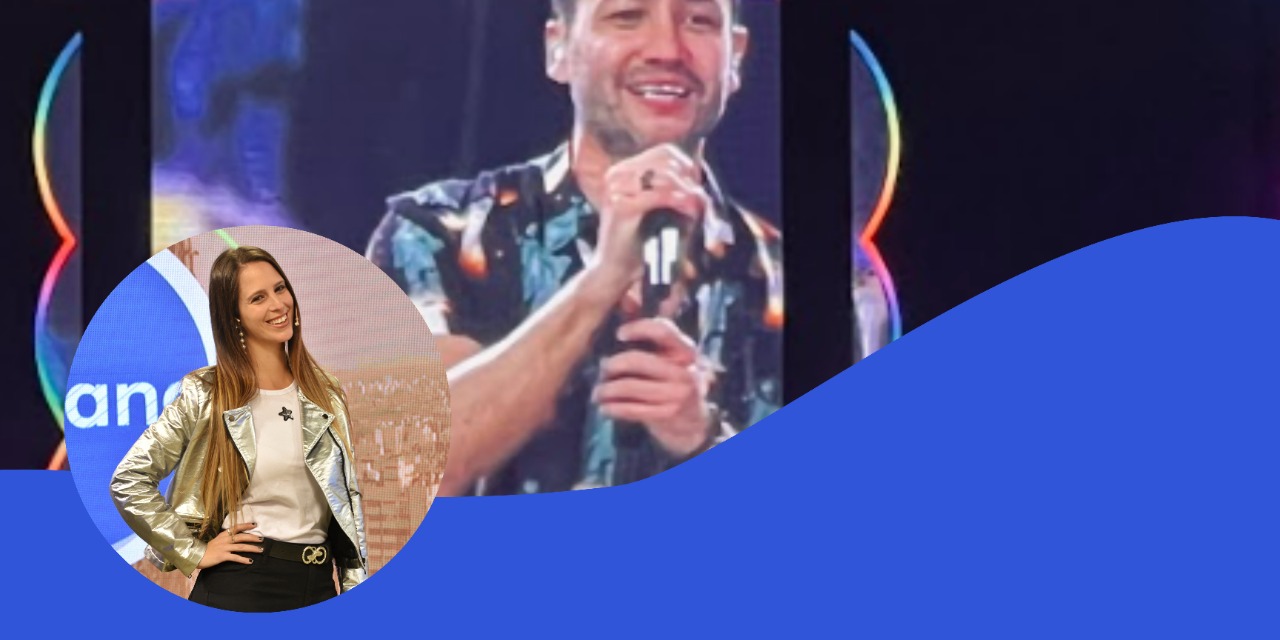 Around 9:30 p.m. “From today onwards” began, the official presentation of his most recent record work.

Without a doubt, he once again demonstrated his talent at the microphone, his charisma and his respect for the public.

The show had different moments, he performed romantic songs, moving songs and of course he talked several times with the public. An audience that did not stop continuously showing their affection, at all times, with shouts and gestures of love.

THE DIFFERENT MOMENTS OF THE SHOW

The recital began with songs like “You are perfect”, Otherwise it is too late”, “Two worlds”.

He talked with the public about these three nights in Córdoba and how important it is for musicians to return after the pandemic. He was very grateful.

When the lights came on, he started playing with the people, reading signs, and it was time for the dedications.

He surprised several fans, including a birthday girl “Cristina”, to whom he dedicated a song. And “Mercedes” – an 81-year-old fan – whom he invited to the foot of the stage, getting off her, holding her hands and singing a song just for her.

He reviewed all his hits in a brief compilation, of small fragments like “Your pain”, “When you fall in love”, “Forgive me”, “I will be”.

He surprised by taking off the microphone and singing a cappella a song that was heard throughout the stadium. Just her voice, no microphone. Confirming once again her versatility and talent.

Then, the public applauded “Red Dress”, and the entire venue became a party.

Coming to the end of this recital, and after almost two hours without stopping, they didn’t let him go, and all of Quality exploded at the request of “Una más”.

Finally, he said goodbye to pure cumbia with “Una mujer como tú”, and, wearing a flowered shirt that fit the rhythm well, he sang the melody that he sings with the dance group Los Angeles Azules.

He said goodbye making many Cordovans happy, for the return to a working week.

Thank you Lucian! We are waiting for you soon!