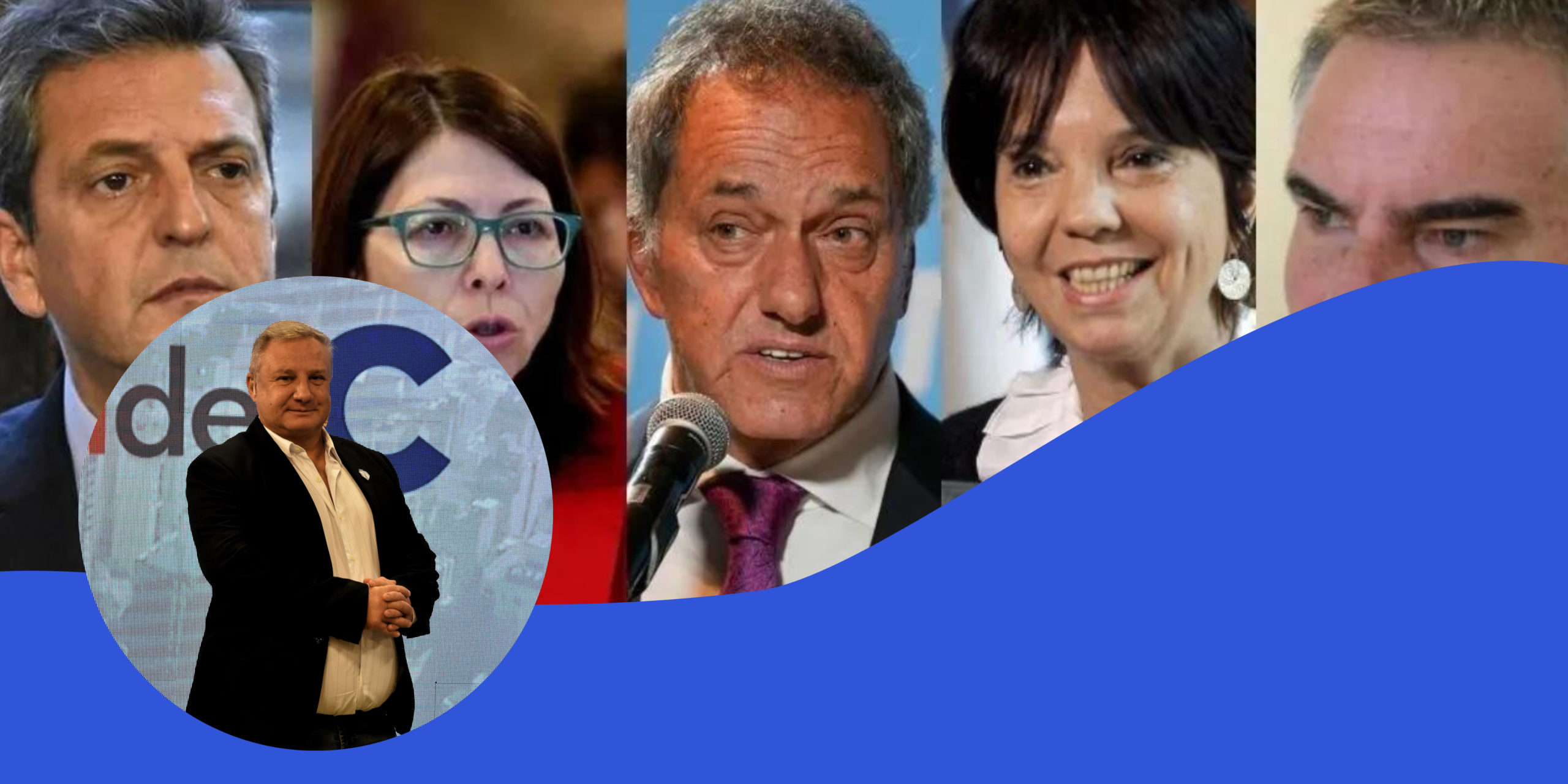 By Germán Negro for Channel C

Despite the fact that it had been discussed for at least a couple of months, a dozen Peronist governors last Wednesday gave the final blow to dethrone a president without power or a political doll to channel a ship that is advancing towards the throat of the Devil.

That day ended up reconfiguring power between three central pieces: the so-called “league of governors”, Cristina Fernández and Sergio Massa.

The head of the Renovating Front will be the one to face a country that always seems to need, in any area, some “Messiah” to save it, even if it is painful and traumatic.

The Tigrense is very clear that he enters with failure in hand, so any balance in favor that he can achieve will be points that can anoint him as the ruling party’s candidate in next year’s elections, something he has dreamed of since 20 years ago.

The “palace coup” attempted to be surgical and unnoticed. But the concentration of power achieved by Massa and his allies show Alberto Fernández as a definitely decorative figure until the end of his term. Meanwhile, the country continues to increase poverty rates, emigration and a backwardness that leaves it further and further away from the developed world.

The “coup plotters” understand that there was no other way to try to save a government with too many problems inside and outside. The most concerned were the governors, who fear that the national fall will drag down their territorial power.

For example, one of the toughest in the meeting with Alberto Fernández was Omar Perotti, from Santa Fe, who confronted him with the recovery of the province for the PJ after 20 years. “You can’t throw yourself against the field like that, because you sink me,” he yelled at the President, who a few hours earlier, in desperation, had treated the agricultural sector as a speculator. A position similar to that of Juan Schiaretti, who remained on the sidelines of this shake.

The coup was messy (such as the departure of Silvina Batakis upon returning from the United States), but it has the backing of a large part of the business community and the financial center of New York. They see Massa as closer and more reliable than any figure of pure Kirchnerism, contrary to what the majority of Argentine society thinks. The polls were giving Massa as one of the politicians with the worst image in the country.

If Massa will concentrate on economic issues, Cristina will keep the key areas of the Interior, Afip and possibly the leadership of Deputies, among others. An even distribution, in principle, that does not ensure that the internal differences do not bloom again with the first suns of spring. If it happens, there will be no chips left to avoid the much-feared anarchy and hyperinflation.

Read more: Sergio Massa is the new Minister of Economy, Production and Agriculture: changes in the cabinet