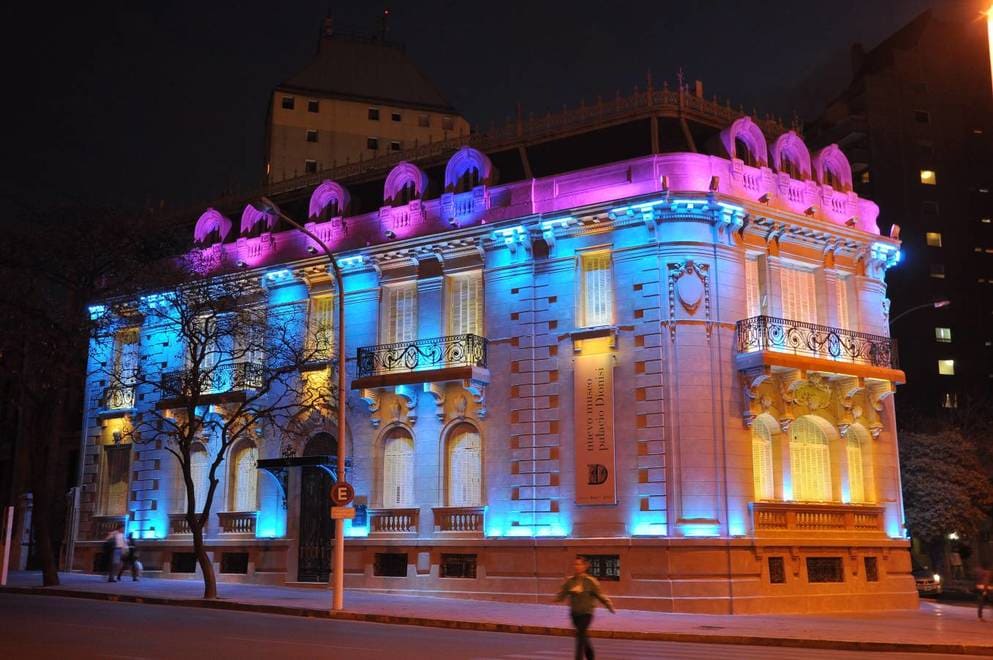 The Tuesday, April 5 at 7:00 p.m., the Dionisi Palace Museum begins its annual cycle of exhibitions with a retrospective exhibition on Alejandro Kuropatwa entitled “Four dozen coves.” There will be a tour in chronological order that covers the fourteen rooms of the museum.

“Four dozen coves” opens on Tuesday, April 5, at 7:00 p.m., at the Dionisi Palace Photography Museum -Av. Hipólito Yrogoyen 622-. The day of opening the entrance is free and free. The exhibition can be visited until Sunday, July 24 (inclusive), from Tuesday to Sunday and holidays, from 10 a.m. to 7 p.m. Tickets can be purchased in person and in cash at the museum reception, or in advance and by card through https://ventas.autoentrada.com/. Children up to 16 years old, enter free every day. People over 16 years of age pay the general admission of $250, or $450 to access the combined ticket to the Emilio Caraffa, Palacio Dionisi and Museo Evita-Palacio Ferreyra museums. Every Wednesday, admission is free for everyone.

Kuropatwa was an Argentine photographer. After training at the Fashion Institute of Technology and at the Parsons School of Design, he returned to Argentina in 1985. He was part of the avant-garde scene in Argentina in the ’80s. A decade marked by the return to democracy, artistic effervescence and creative freedom. He made album covers, portrayed various artists and was awarded the Platinum Konex. He passed away in 2003. According to critics, he challenged the limits of photographic language and established it as an art discipline.

The tour begins in rooms 1, 2 and 3, in this first stage it goes back to the youth of Alejandro Kuropatwa when he was a photography student in New York. The exhibition continues in rooms 4, 5 and 6, this stage of the photographer is marked by the news of his positive HIV diagnosis. in the halls 7, 8, 9, 10 and 11, the photographic series that marks a turning point in his work, and in the sociocultural canons of the time, is exhibited. Finally, in the rooms 12, 13 and 14 the final point of his work is reflected, there he captures his reflection on the representation of the body.