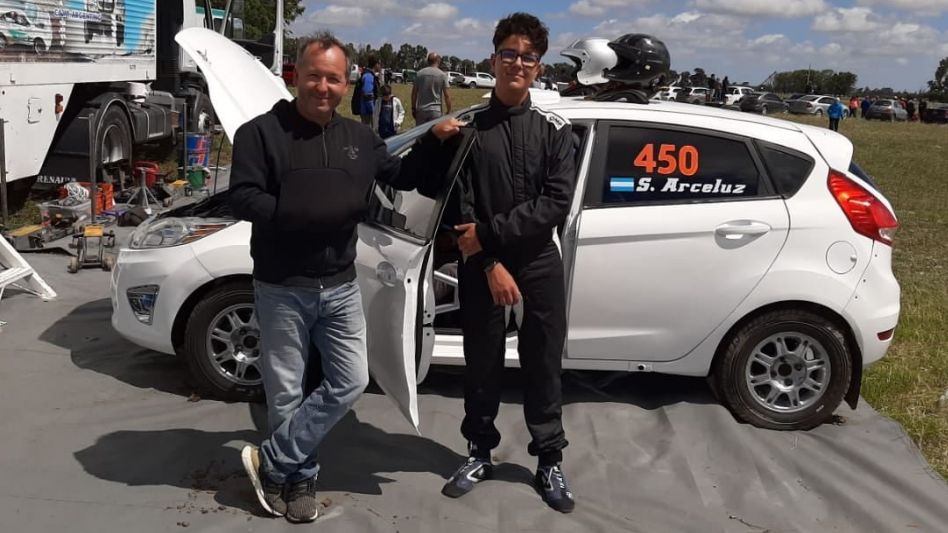 On Sunday night, an 18-year-old boy identified as Santos Arceluz Stefanazzi died on Route 14, between Paraje El Durazno and the town of Toay. Apparently, the teenager was driving his truck when he collided head-on with a Toyota Hilux driven by a 50-year-old man who was heading to Mendoza. After the collision, Stefanazzi was trapped inside the car, already lifeless.

The body was rescued by firefighters and an ambulance from Toay hospital. The young man was a native of La Pampa and had taken his first steps as a pilot at the age of 16. This weekend he had participated in the Rally Argentino event in Mina Clavero.