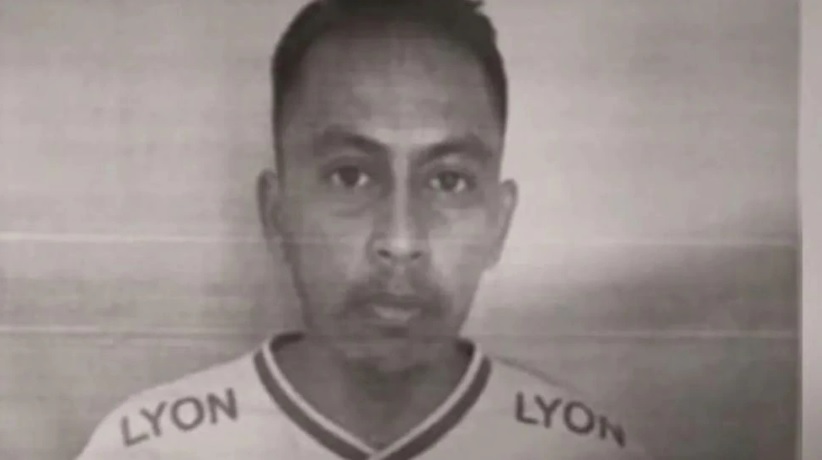 An inmate from the Río Cuarto penitentiary escaped over the weekend and is now wanted as a fugitive throughout the country. This is Cristian Parra, 42 years old and a native of Río Negro. He was serving a sentence for aggravated robbery for the use of a firearm and concealment, and was in the “pre-release” regime since he could regain his freedom in 2023.

Due to his escape, the Rio Cuartense Justice issued an arrest warrant to all the police in Argentina, presuming that the prisoner could have left the territory of the province of Córdoba.

Parra worked in the sector of the orchard of the number 6 prison of the Córdoba Penitentiary Service, and in those circumstances he managed to escape.