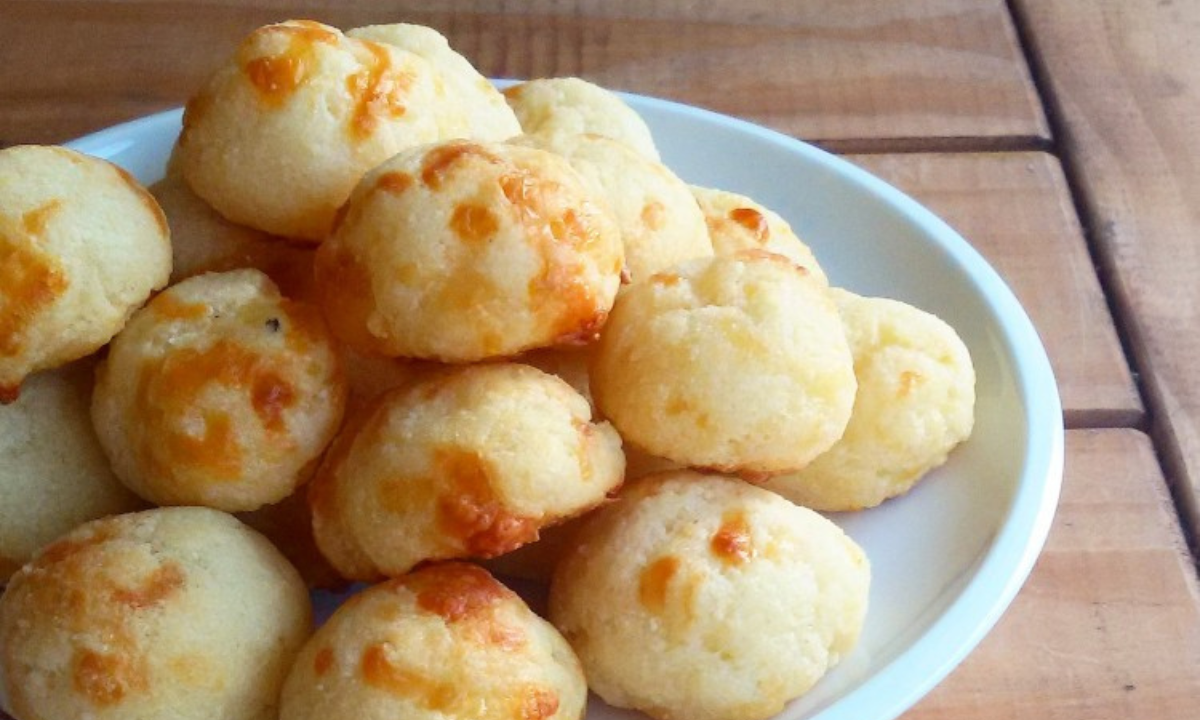 Chipá or chipa, as it is known in Latin America, is a bread made with cassava, eggs and a lot of cheese. It is a food that is traditional to the Guarani culture and very popular in Argentina, Paraguay and Brazil. Its forms are varied, it can be found as a ball, elongated or in the shape of a thread.

Its name comes from the fact that when the cassava starch is heated it becomes sticky and this consistency is called chipa in Quechua, which also means caked. Here we tell you the step by step of an ancient recipe.

2. Bring the water to a boil with the milk, salt and oil. As soon as it starts to boil, turn off the heat and add the starch of one, it makes a tremendous paste but you kept mixing with a wooden spoon.

3. Let it cool down a bit (you can transfer the mixture to a bowl if you want to do it faster) and add the egg. It’s going to make a mess again, but you mix.

4. Finally you add the cheese, unite everything and spread a little oil on your hands, start making the balls.

5. Put them in a baking dish, leaving space between them because they grow, and bake them for about 20 or 25 minutes, or until they look golden brown.

6.Let them cool a touch (yes you can) and voila, enjoy the homemade chipá recipe!