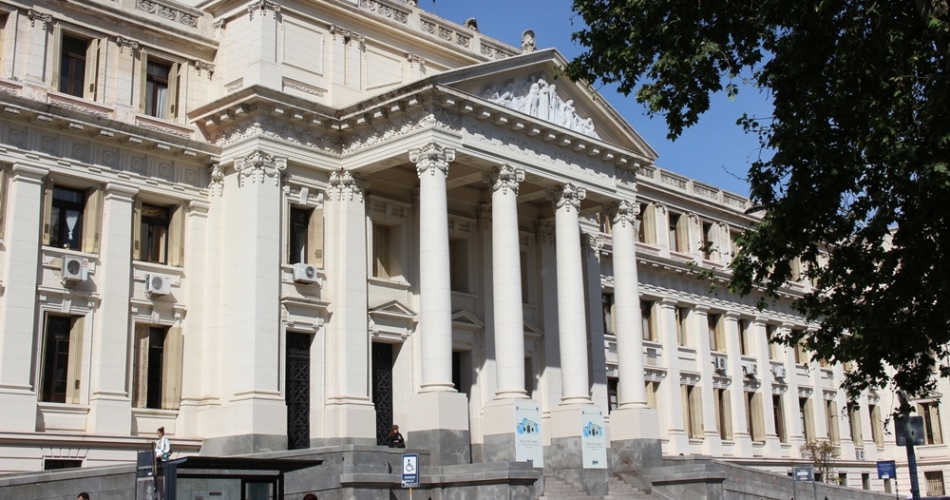 The Second Chamber of Crime of Córdoba sentenced Cesar Manuel Vélez (40) to twenty years in prison for the crimes of production of pornographic material of a minor, continued sexual abuse and promotion of aggravated corruption of minors.

The sexual abuser was a repeat offender and already had 6 previous convictions, and since he was 18 years old he was only released for 90 days because when he left prison he would commit the same crimes again.

The last of them was against a young woman, who was 14 years old at the time of the incident, Vélez intercepted her on a bridge, threatened her with a firearm and forced her to accompany him to a building where he finally sexually abused her. He also filmed her abuse and threatened the teenager with posting it on social media if she reported it.

When stipulating the amount of the sentence, Judge Inés Lucero took into account that the subject was already a repeat offender, and that in a previous trial for a similar act that the accused committed when he was 17 years old, the dangerous nature of the rapist was already warned. .

After the sentence was handed down, Vélez addressed the judge and assured that he would not serve the sentence.