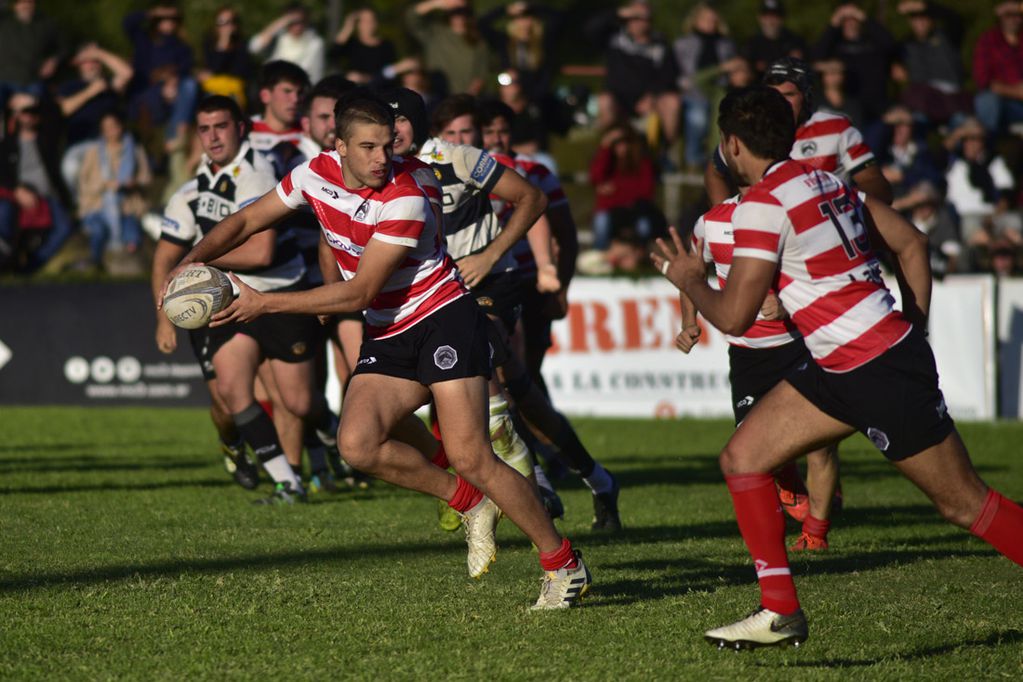 The sports community of Córdoba is in mourning. This Monday a member of Jockey Club Córdoba, Salo Juan Salomón, a young rugby player from the M19, passed away. According to close sources, the teenager was fighting a serious illness several months ago. Salomón was studying engineering and his father was former president of the subcommittee of the Jardín neighborhood club.

On their social networks, the sports entity released a statement in which they regret their loss and show support for their family and friends. The wake will be until 11 pm this Monday at Avenida Hipólito Irigoyen 510 and on Tuesday he will be buried in Parque del Sol.