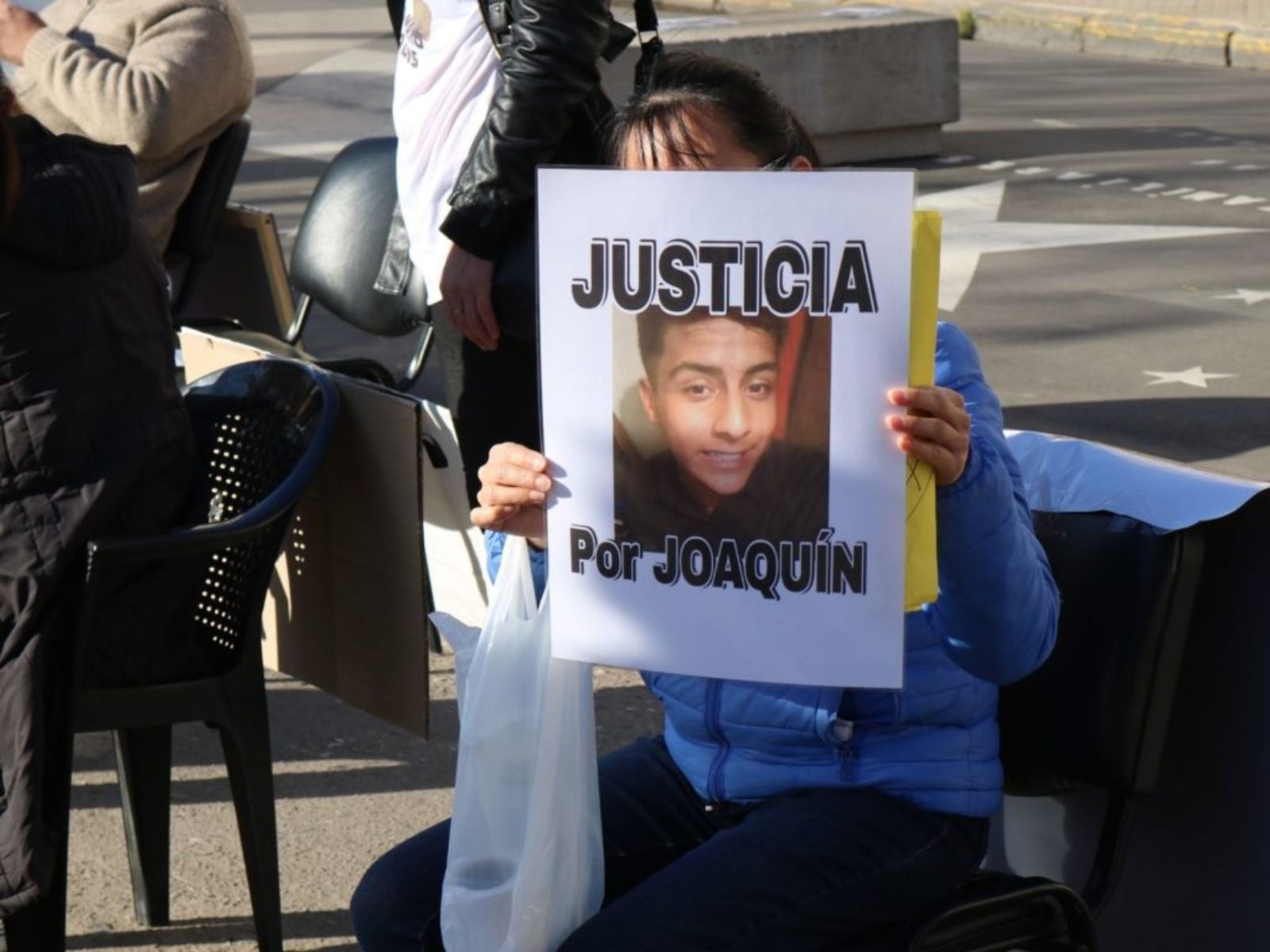 The Chamber of Villa Dolores resolved this Tuesday to remove the homicide cover from four of the police officers accused of murdering Joaquín Paredes in October 2020. Thus, the only one charged for this crime will be Maikel Mercedes Lopez, accused of being the one who fired the shot at the young man.

The plaintiff lawyer Claudio Orosz explained that this is how the initial qualification was practically returned. It should be remembered that López is accused of doubly aggravated homicide by the use of a firearm and by attempted aggravated homicide in the framework of the murder of the 15-year-old teenager during the quarantine in the town of Paso Viejo.

In turn, Orosz pointed out that “Strikingly they did not value the communications they have between the police officers”, which had occurred immediately prior to the event and had emerged from interdisciplinary expertise. Nor were new inquiries ordered and all the defendants, both López and the rest of the police officers, will go to trial with the same facts as described by the Prosecutor’s Office in the elevation to trial.

The legal qualification in the jury trial to be held in the near future will now be discussed.