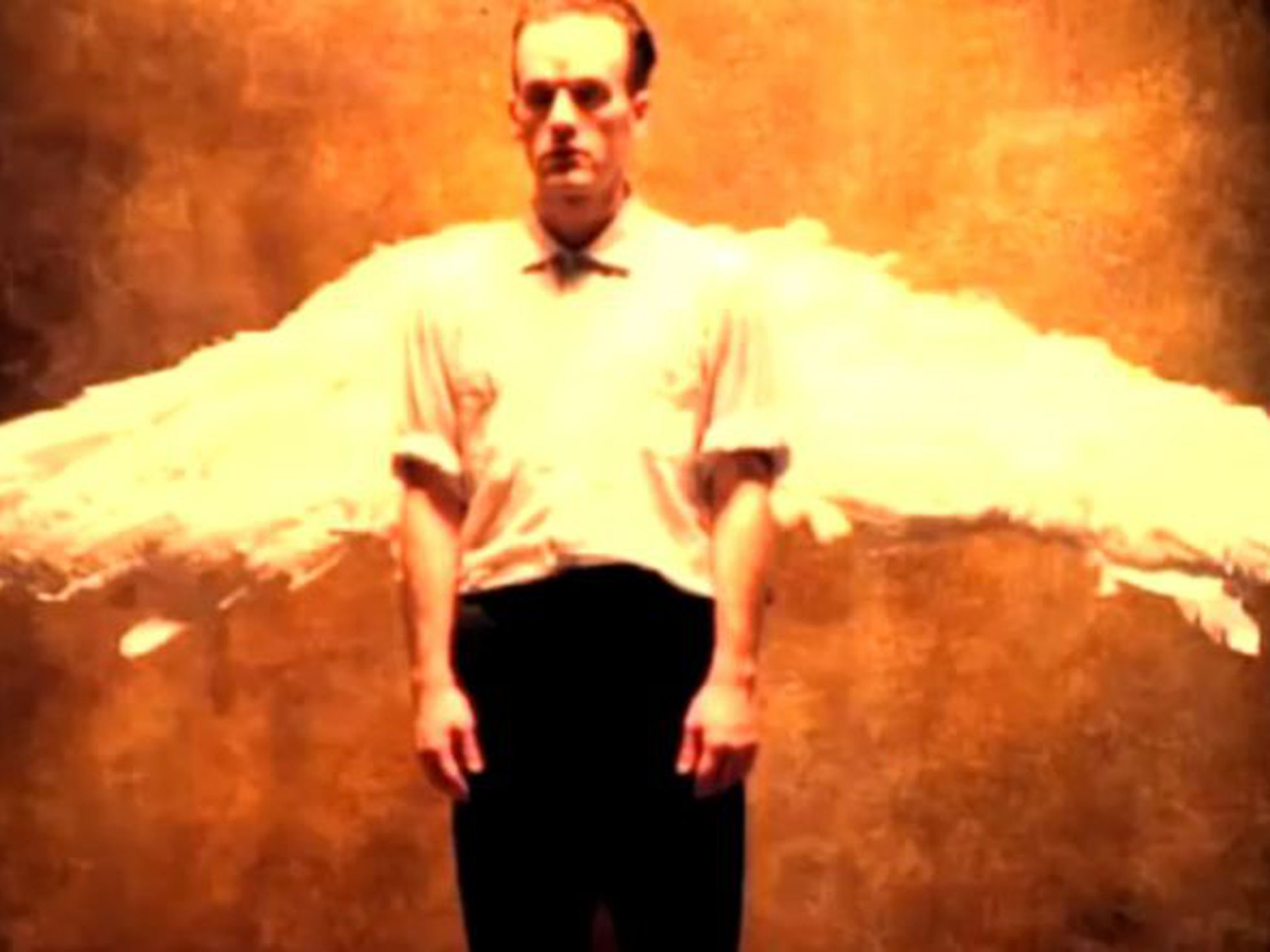 YouTube has within its platform a select group of artists that make up the club of one billion which includes those video clips that have exceeded that number of visits. A well-known American band has recently joined with a song they produced in the 90s. Although the song is from 1991, the video was uploaded to the platform 11 years ago.

We are talking about REM and its song Losing My Religion, the group led by Michael Stipe added an average of more than 300 thousand views worldwide per day this year, a figure that allowed it to reach the precious milestone. The American band’s song was joined by several hits that were produced in the same decade and that are part of the club, including Guns’n Roses’ November Rain; Nirvana’s Smells Like Teen Spirit; Zombie from The Cranberries; I Will Always Love You, by Whitney Houston, among others.

Also read: The HBO series that has more than 29 million visits per chapter

With this song, REM won two Grammy awards and also managed to win the video of the year award at the 1991 MTV Video Music Awards. The video clip was directed by Tarsem Singh, who was inspired by a story by Gabriel García Márquez called “Un very old man with enormous wings”.