A tour of the Jesuit legacy • Canal C 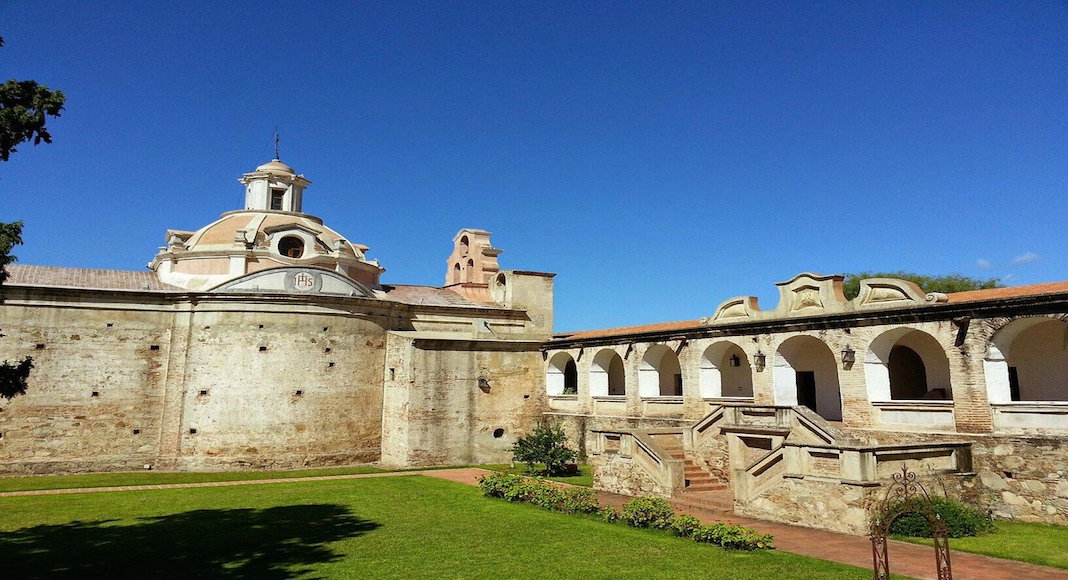 Alta Gracia Jesuit Estancia: 38km from the capital of Cordoba, in the heart of the city, we find this construction from 1643, it is made up of the church, which stands out for its façade without towers, next to the church there is a residence built in ele, where it works since 1977 the National Museum Jesuit Estancia de Alta Gracia and Viceroy Liniers House.

In the access, its main patio stands out, which has a very elegant central staircase, a work patio, the mill, the dam, the ruins of the mill and the old oven, in the first wall of the irrigation canal system.

In addition to being a tourist resource declared a World Heritage Site by UNESCO, the church functions as a local parish.

Estancia Jesus Maria: Built in 1618, today it is the National Jesuit Museum, an unmissable site in the north of Cordoba, it was dedicated to wine production, it is located 4km north of Estancia de La Caroya, following National Route 9, the Camino Real passed through there , on his way to the capital of the Viceroyalty.

During the visits you can visit the church, residence and winery, as well as the remains of old mills, perchel and tajamar, it is possible through a self-guided tour.

This museum is part of the Jesuit Estancias of Córdoba, declared a World Heritage Site by UNESCO in 2000. Since 2014, it is also a site of memory of the Slave Route organization.

Inside, an important permanent sample of objects from the 17th and 18th centuries is exhibited. Engravings from different periods, coins and medals are also exhibited and can be visited from 10:00 a.m. to 6:00 p.m.

Caroya ranch: 50 km from the city of Córdoba, it is the first rural establishment organized by the Society of Jesus, in 1616.

It was intended to support educational activities in the Capital, after the expulsion of the Jesuits, it became, between 1814 and 1816, the headquarters of the first white arms factory established during the War of Independence.

During the tour we can see the National and Provincial Historical Monument, inside, it is composed of a central courtyard in a cloister and the Chapel. In addition, it has a perchel, the cutwater, remains of the mill and the ditches, and a fifth.

Declared a World Heritage Site by UNESCO, along with the other ranches in the province, you can take a guided tour of the current Historical Museum.

Jesuit Apple: A must-see in the city of Córdoba is the Jesuit Block, formed by the Church of the Company, the Domestic Chapel and the Fathers’ Residence. In turn, the former Rectorate of the UNC (formerly the Colegio Máximo de la Compañía) and the Colegio Monserrat.

In the year 2000, UNESCO distinguished the Jesuit Block and the itinerary headed by it, declaring them a World Heritage Site.